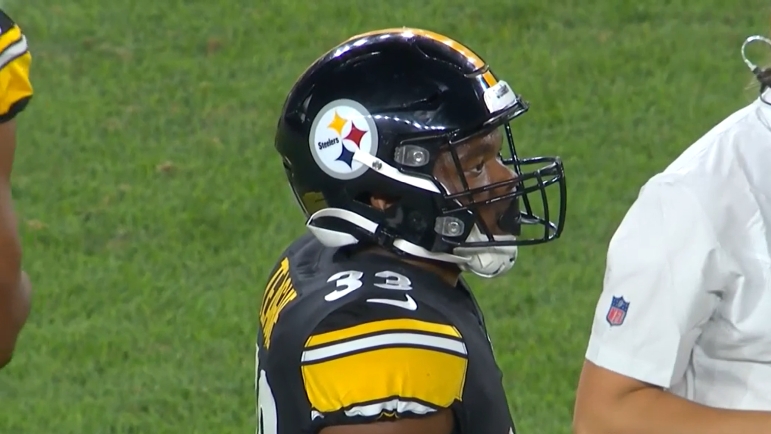 The tinkering on the practice squad continues for the Pittsburgh Steelers.

One day after releasing cornerback Quincy Wilson, who appeared in the Week 6 win over the Tampa Bay Buccaneers, from the practice squad, the Steelers made three more moves on the practice squad Wednesday, releasing defensive tackle Renell Wren, re-signed running back Master Teague III, who previously spent time with the Steelers in training camp, and added wide receiver Ja’Marcus Bradley, the team announced Wednesday.

Wren was signed to the practice squad on Sept. 1 after spending three seasons with the Cincinnati Bengals.

Wren was the Bengals’ fourth-round pick in 2019, drafted out of Arizona State. He appeared in 12 games with Cincinnati, making two starts, both coming during his rookie year. In his career he’s recorded nine tackles and logged just under 200 career defensive snaps. Wren did not appear in a game for the Steelers.

Teague III was signed on August 3 during training camp after Jeremy McNichols was placed on season-ending injured reserve. Teague signed with the Chicago Bears as an undrafted free agent back in May after the 2022 NFL Draft concluded but was shortly waived after signing. Teague played at Ohio State and mainly served as a complementary back in rotation with J.K. Dobbins in 2019, Trey Sermon in 2020, and TreVeyon Henderson in 2021.

Phenomenal job by the ride side of the #Steelers OL here. Leglue does a great job moving the DT off the spot on the duo with Hassenauer. Haeg excellent awareness to peel off duo with Rader to pick up free Seattle LB to create a lane for Master Teague III. pic.twitter.com/IodRLMStHy

The former Ohio State running back had a nice debut in the preseason against the Seattle Seahawks on August 13 at Acrisure Stadium, rushing for 31 yards on six carries but was injured three days later in practice and was played on injured reserve before being waived with an injury settlement.

Bradley is a receiver that the Steelers worked out in October. He previously spent time with the Cleveland Browns before being released. He profiles as a guy that can serve as kick and punt return depth behind Steven Sims on the practice squad.