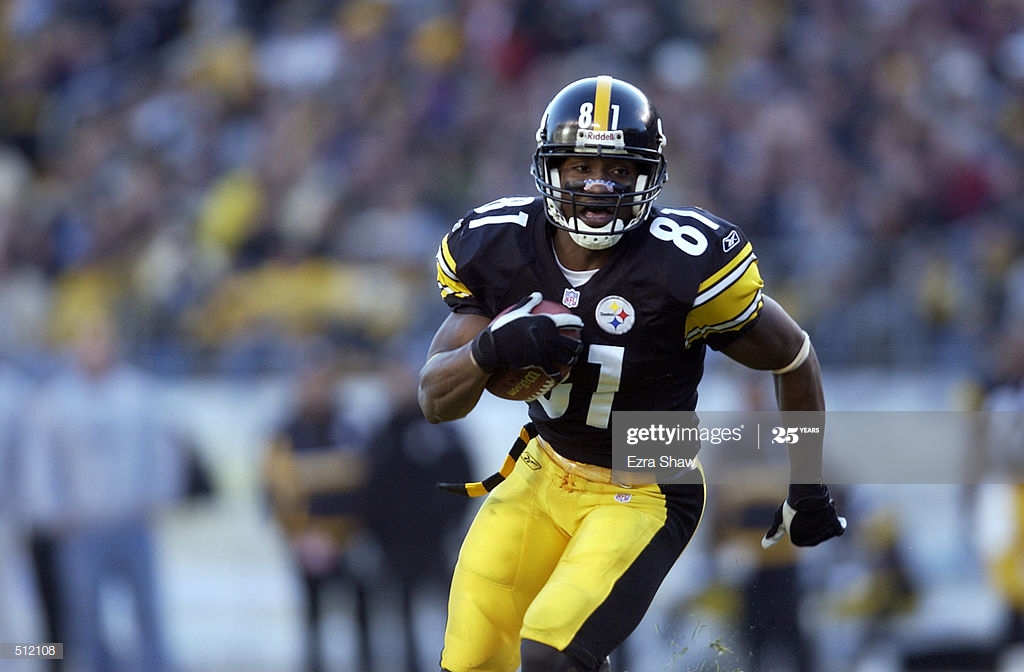 After looking back on Limas Sweed and Senquez Golson, we move out of the Kevin Colbert era to the year before he arrived. Troy Edwards was one of college football’s most productive players, still holding the record for receiving yards in a game, but the Steelers reached for him and he never lived up to expectations. We go through his career from start to finish. Let me know your thoughts in the comments below and thanks for watching.