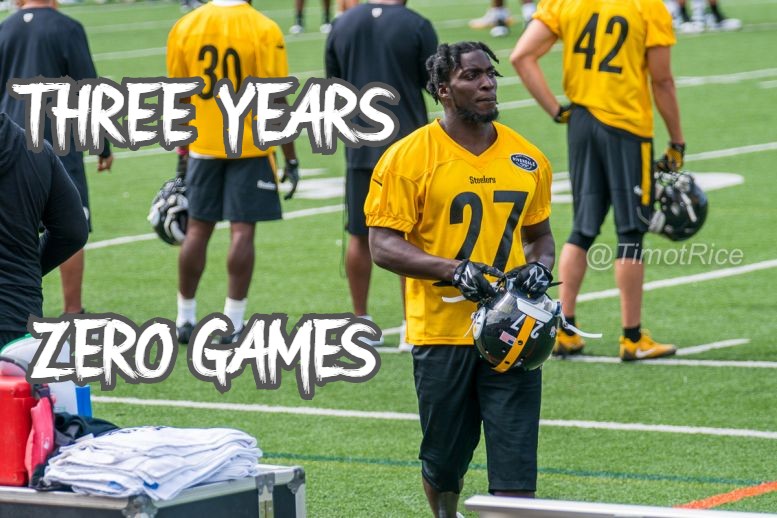 We’ll use the offseason to highlight some of the most notable busts in franchise history, revisiting their careers and exploring why they didn’t work out. After taking a look at Limas Sweed last week, we’re flipping to the defense and Senquez Golson. A ballhawking corner from Ole Miss, he never appeared in a game for the Steelers.