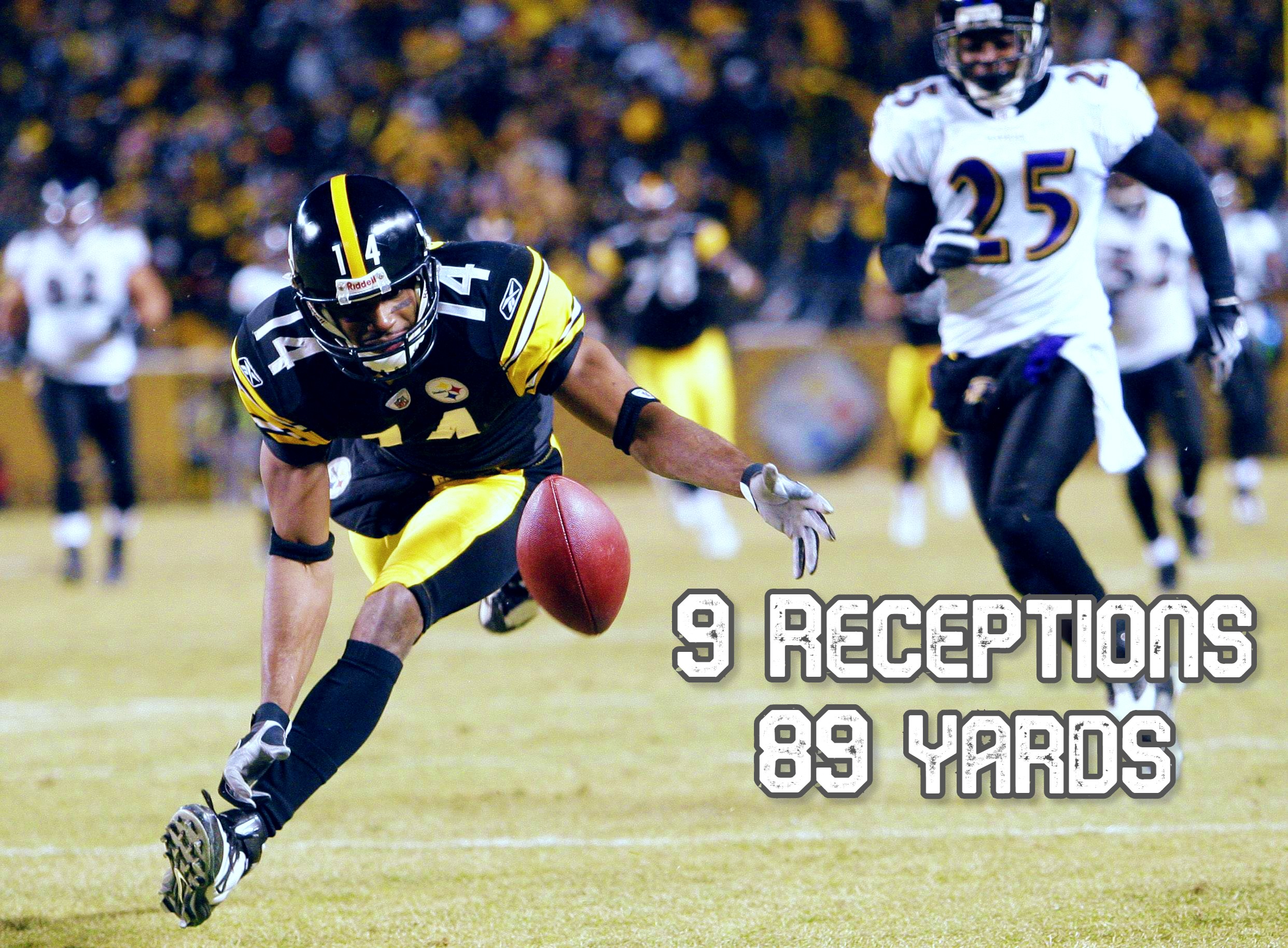 We’ll use the offseason to highlight some of the most notable busts in franchise history, revisiting their careers and exploring why they didn’t work out. To start things off, we’re taking a look at WR Limas Sweed, the 53rd selection of the 2008 NFL Draft. At the time, it appeared like he’d be a steal. By his football career’s end, he caught just nine passes.

Hope you enjoy the video.