The 2019 NFL season is finally here as it kicks off Thursday night with the Chicago Bears hosting the Green Bay Packers on NBC.

As I do every year, below are my final regular season records and playoff predictions for the 2019 season, but first, have a little fun by looking at my predictions from last season. Overall, not bad guesses last year but only having the Bears going 6-10 was a monumental whiff.

This year in the NFC, I do have the Bears making the playoffs and the Packers as well. I also expect the Los Angeles Rams, Philadelphia Eagles, Dallas Cowboys, and New Orleans Saints to all return to the playoffs in 2019. When the smoke clears, I expect the Rams and Saints to do battle once again for the right to go to the Super Bowl with the former winning again only this time without any questionable calls. Sean McVay and Sean Payton are great offensive minds and that Rams defense should be good enough once again under Wade Phillips.

As far as the AFC goes, as usual, it’s hard to bet against the New England Patriots and Kansas City Chiefs not making the playoffs once again. Have you looked at the Patriots schedule? Their regular season opener against the Pittsburgh Steelers and Week 14 home game against the Chiefs might be their two toughest games all season. That Patriots defense looks like it will be just as good as the one they had last year and maybe even a tad better.

While I do think the Cleveland Browns have a decent shot at making the playoffs as a Wild Card after all these years, I believe it will be mainly a result of the weaker schedule they play. I mean, they, the Steelers and Baltimore Ravens should all beat up on the Cincinnati Bengals this season for starters. The Tennessee Titans and Los Angeles Chargers should both make the postseason as well.

Yes, I have Steelers not only making the playoffs this year, but also even winning their opener against the Patriots. If there’s a good time to play the Patriots, it’s probably in Week 1. The Steelers certainly have had a relatively great offseason to date outside of them losing wide receiver Antonio Brown via his own stupidity and wide receivers coach Darryl Drake to his sudden passing. However, the further we get away from that trade of Brown the more it looks like general manager Kevin Colbert should have a parade thrown in his honor.

Over the course of the last few weeks, and especially since Drake suddenly passed away, I’ve been thinking that the 2019 season certainly has the makings to be a special one for the Steelers. Like our very own Matthew Marczi told me a few weeks ago, the perfect movie script has already been written should the Steelers win it all in 2019. I couldn’t agree more.

This 2019 Steelers team should not only be expected to make the playoffs this season but also advance all the way to the AFC Championship game as well. They have the talent, health and schedule to do just that. I think they will. The AFC Championship game, however, is where I have the Steelers 2019 road ending. Can they make past the Patriots, Chiefs or anyone else they should play for the right to go the Super Bowl? Possibly, and I obviously will hope they do.

Don’t worry, I’m not picking the Patriots to win their seventh Lombardi trophy this season even though I do have them returning to the Super Bowl. I have them in rematch against the Rams this season with McVay finally figuring out how to score some points on that tough Bill Belichick defense.

Enjoy the 2019 NFL season and as always, go Steelers! 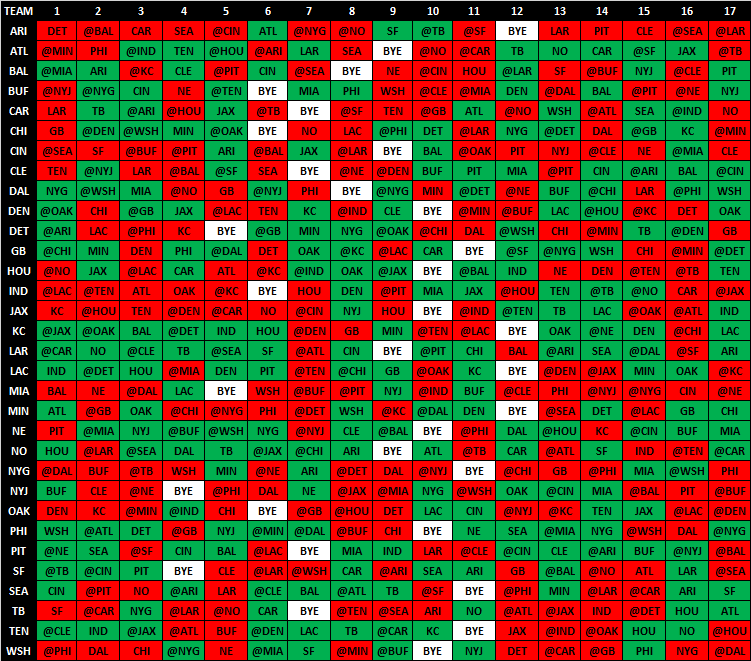