The 2018 NFL season is finally here and it kicks off Thursday night with the Philadelphia Eagles hosting the Atlanta Falcons on NBC.

As I do every year, below are my final regular season records and playoff predictions for the 2018 season, but first, have a little fun by looking at my predictions from last season. Yikes, I had the Jacksonville Jaguars going 1-15 and the Eagles going 8-8.

This year in the NFC, and just like last year, I really like the Green Bay Packers emerging out of that conference and especially if quarterback Aaron Rodgers stays healthy. Their offense should be fine. The Los Angles Rams, Falcons and New Orleans Saints should all be in the think of things in 2018. Also, don’t sleep on the San Francisco 49ers, ether. I think they are going to surprise a lot of people this season.

As far as the AFC goes, as usual, it’s hard to bet against the New England Patriots and Pittsburgh Steelers both not making the playoffs this year. The Los Angeles Chargers seem to be the best in the west and the Jaguars and Indianapolis Colts figure to be atop the AFC South division this year.

I think we could see AFC Divisional Round games this season that features a rematch between the Steelers and Jaguars with the home team finally winning. I also like the Chargers to upset the Patriots to advance to play the Steelers in the AFC Championship game.

As usual, since I’ve gone this far with my optimism for the 2018 Steelers, I will predict that they will beat the Packers in Super Bowl LIII at the Mercedes-Benz Stadium in Atlanta, GA. 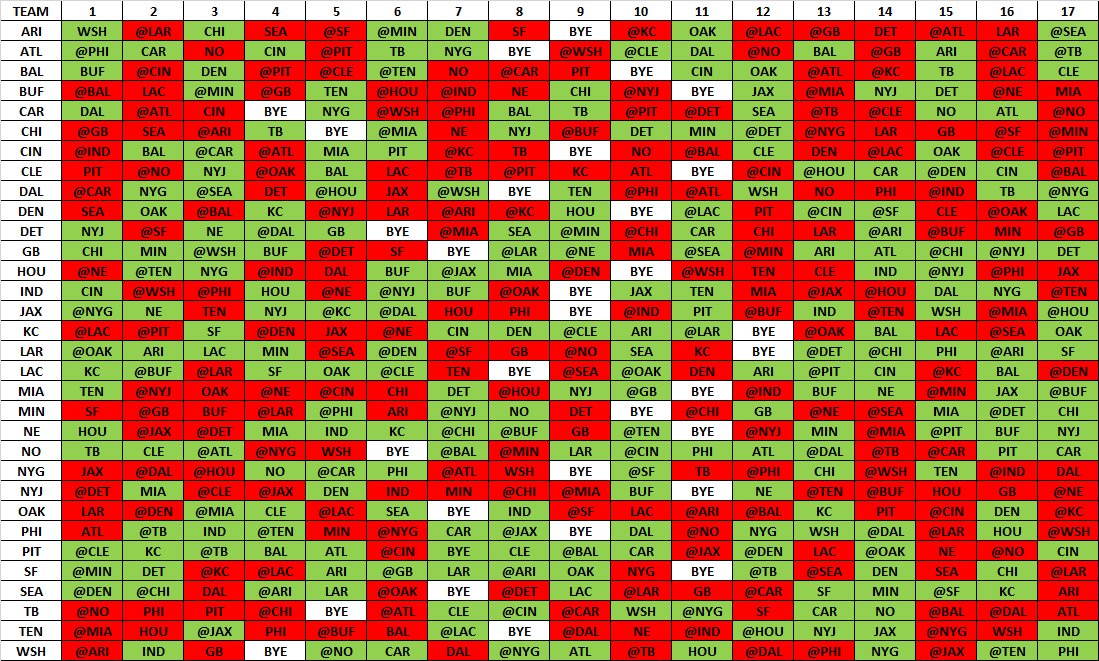