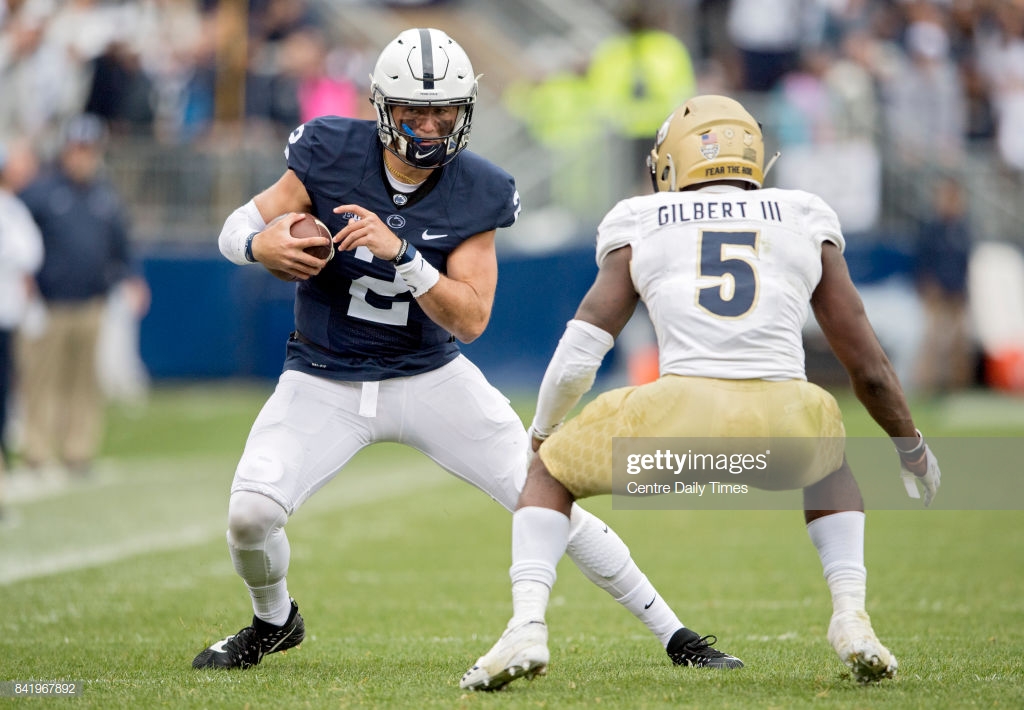 Add a seventh name to the list of draft prospects reportedly invited for an official Pittsburgh Steelers’ visit. According to Damond Talbot and NFL Draft Diamonds, a site that specializes in “small school” talent, Akron linebacker Ulysees Gilbert III is making an official “30” visit to the Steelers in the near future.

“Akron LB Ulysees Gilbert III will attend the Cleveland Browns local day, and has been invited to a pre-draft visit with the Pittsburgh Steelers, per sources.”

Interest in Gilbert shouldn’t come as a shock. A week ago, we wrote the team met with him following the Zips’ Pro Day. He had a stellar workout, reportedly turning in a 40 time in the 4.4’s, 39.5 inch vertical, broad of 10’6″ and three cone of 6.94 seconds.

Despite standing in at just over 6’0, 228 pounds, he has good length – 32 1/8 inch arms – and as his testing indicates, a tremendous athlete who works best in space. His start/stop ability combined with his hard chase to the football let him rack up over 350 career tackles, 8.5 sacks, and three picks. Gilbert had five defensive touchdowns in college, the type of playmaker the Steelers are sure to be angling for.

In some ways, he reminds me of L.J. Fort, an easy mover who tends to get swallowed up by base blocks and does his best work playing clean. Fort signed a three-year deal with the Philadelphia Eagles near the start of free agency.

Draft Scout has Gilbert projected as a 5th round pick but given his impressive workouts, his stock could be on the rise. He’s the second linebacker reported to have a visit scheduled, joining TCU’s Ben Banogu. In Pittsburgh, Banogu would play on the edge while Gilbert would slide in at the Mack linebacker spot.

Bookmark our updated tracker to check out the other names on the list by clicking the link here.