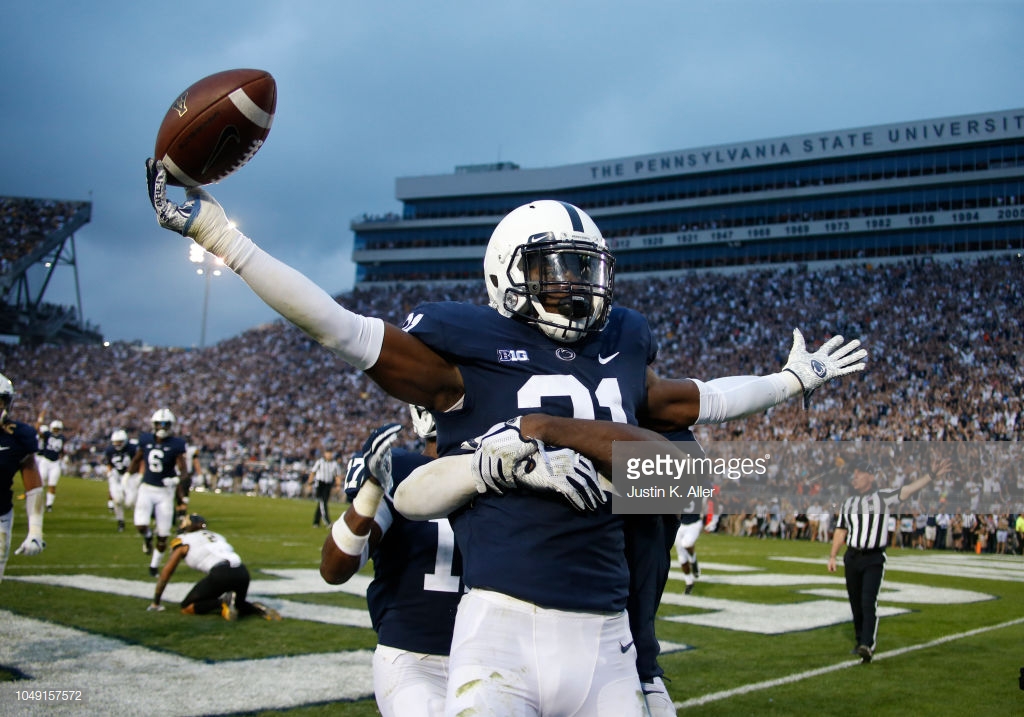 – Ideal size and grown into his frame, certainly looks the part
– Long arms and uses his length/size to his advantage, helps him finish plays and break up throws at the catch point
– Best contesting vertical passes in Cover 1 or Cover 3/match, able to box out and pin receivers to sideline who take outside release
– Disciplined in coverage, not fooled by double-moves and has good eyes
– Capable of making plays in coverage, shows ball skills (breakups) and hands (interceptions), can make difficult plays
– Good leaper, times his jumps and able to high point the football
– Productive career
– Experience as field and boundary corner and both corner spots

– Bit stiff-hipped and will have trouble changing direction in coverage
– Too late to open hips in man coverage, may trust himself a little too much, and can get beat over the top if he doesn’t turn his hips before the receiver eats up his cushion
– Needs to be consistently physical
– Too timid in the run game, should play more to his size
– Will miss too many tackles, goes too low, and doesn’t show proper technique, problems coming to balance and breaking down
– Doesn’t appear to be a tremendous athlete, not going to blow scouts away in his testing (vertical may be his best number)
– Some may question one year of starting experience

If you’re looking for a corner with ball skills and size, Oruwariye is your dude. His combination of size, length, and playmaking ability is a nice profile to possess. He routinely does an awesome job playing the ball in man coverage on vertical throws. He knows how to use leverage to his advantage. pin receivers to the outside, box them out, and finish the play. Some examples in the GIF below.

Despite not having a ton of starting experience, he’s a disciplined player not fooled by double-moves. Good rep here.

His run defense though is…yikes. Misses too many tackles, leaves too much to be desired. Maybe that’s something you sacrifice in Pittsburgh since they’re starving for playmakers, you can’t have everything, but it’s an issue that popped up time and time again.

Ultimately, I see him in an off-man or Cover 3 scheme. That’ll limit some of the stiffness issues that’ll pop up in a press alignment. On deep balls, he’ll be dominant. Everything else? I have some concerns.

Oruwariye may end up being one of the first corners off the board, though projections have him a bit all over the map. Some see a first rounder, others see a Day Two selection. I tend to lean towards the latter. He’s not a perfect scheme fit everywhere and because I don’t think he’ll test super well, it’s hard to see him go in the top 32.