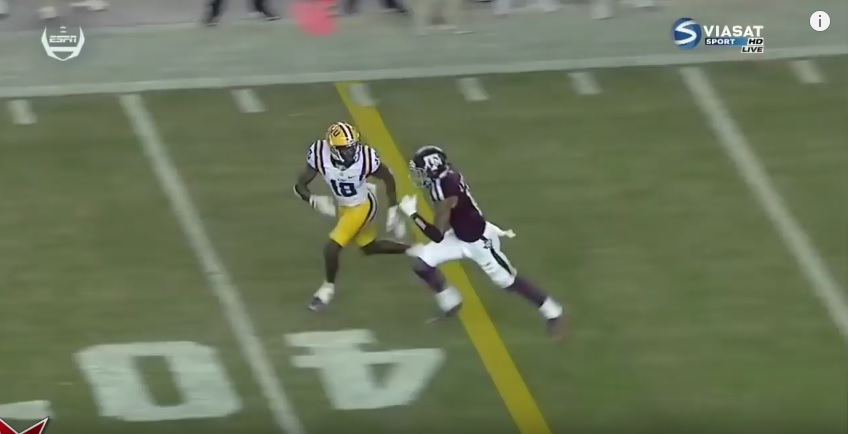 LSU is holding their annual pro day on Wednesday and Pittsburgh Steelers head coach Mike Tomlin and defensive backs coach Carnell Lake are both present for it, according to the team’s head coach Ed Orgeron.

The Tigers would like to welcome Mike Tomlin and his staff from The Steelers to LSU pic.twitter.com/QI8zsMS8XX

Honored to talk with Hall of Famer Dick Lebeau and the great Carnell Lake today. pic.twitter.com/pl4KsxaUaZ

Several of the players listed above figure to be selected during the first two days of the 2017 NFL Draft and leading that list are Adams, a safety, White, a cornerback, and Fournette, one of the top-rated running backs in this year’s class.

White, who measured in at this year’s scouting combine at 5112, 192-pounds, ran the 40-yard-dash while in Indianapolis in 4.47 seconds. In the 49 games that he played in at LSU he registered six interceptions and 34 total pass breakups.

As for Fournette, who measured in at the combine at 6004, 240-pounds, he’s reportedly dropped some weight since getting back from Indianapolis. The running back rushed for 3,830 yards and 40 touchdowns on 616 carries in the 32 games that he played in at LSU. He also caught 41 passes for another 526 yards and a score.