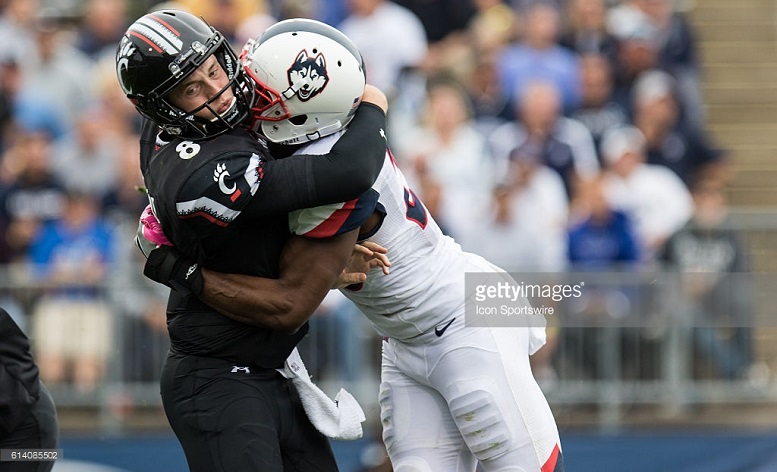 Melifonwu, who measured in at this year’s scouting combine at 6037, 224-pounds, ran the 40-yard-dash in 4.40 seconds while in Indianapolis. He recorded 351 total tackles, 8 interceptions and 24 total pass breakups in the 48 games he played at Connecticut and is expected to be selected somewhere within the first two rounds of the 2017 NFL Draft.

Humphrey, who measured in at the combine at 6002, 197-pounds, ran his 40-yard-dash in 4.41 seconds and is currently expected to be selected in the first round. He recorded 81 tackles, 5 interceptions and 18 pass breakups in the 29 career games he played in at Alabama.

Lewis, a 5-11, 191-pound cornerback out of Pittsburgh, had two interceptions and 9 defensed passes last season. He’s currently expected to go undrafted this year. He will not count against the Steelers 30 allotted visitors being as he is considered a local product.

Gibson, who measured in at 5106, 191-pounds, caught 84 passes for 1,898 yards and 17 touchdowns in the 38 career games he played in at West Virginia that included 26 starts. He’s expected to be selected during day-two of the draft.