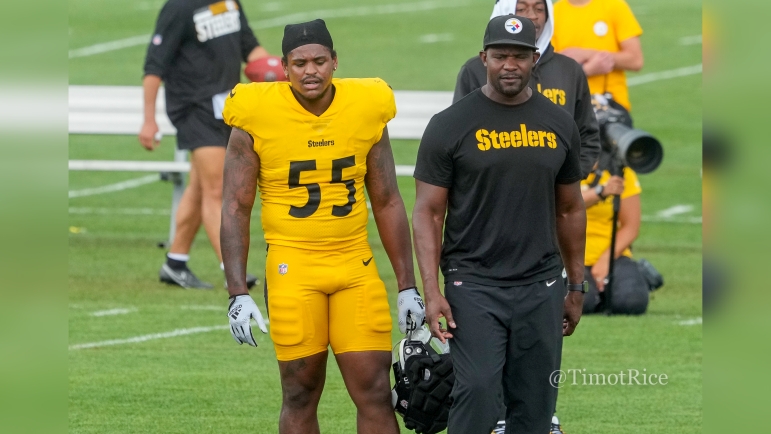 Flores, who previously had interviews with the Arizona Cardinals for the vacant head coaching job, as well as the Atlanta Falcons and Cleveland Browns for the vacant defensive coordinator positions, will interview with the Minnesota Vikings Thursday for their open defensive coordinator position, according to a report from NFL Network insider Ian Rapoport.

The Vikings previously fired Ed Donatell last week after just one year in the role under head coach Kevin O’Connell, creating the vacancy. Flores was passed over for the Browns’ job after Cleveland hired Jim Schwartz to the vacancy in mid-January.

Minnesota previously requested permission to interview Flores last week after the decision to fire Donatell, making him one of the first candidates for the position. According to Rapoport, the Vikings are also set to interview former Browns head coach and current Green Bay defensive coordinator Mike Pettine for the vacant position.

Flores previously spent time with O’Connell when the two were assistant coaches in New England under Bill Belichick, so there is an established connection already there between the current Vikings’ head coach and the Steelers’ assistant. The former Miami Dolphins head coach, who remains in a lawsuit against the NFL, the Dolphins and owner Stephen Ross alleging discrimination in its hiring and firing practice, was hired by the Steelers last February and spent the 2022 season helping defensive coordinator Teryl Austin and head coach Mike Tomlin put together defensive game plans throughout the week.

Flores was instrumental in helping turn around Devin Bush’s career, while also driving along the development process of rookie seventh-round pick Mark Robinson, who played a large role late in the season defensively for the Steelers.

Should Flores land a job elsewhere this offseason, the Steelers would not receive any draft compensation from the league, as he would need to have spent two seasons with the franchise before taking a job elsewhere in a promotion to head coach or coordinator.