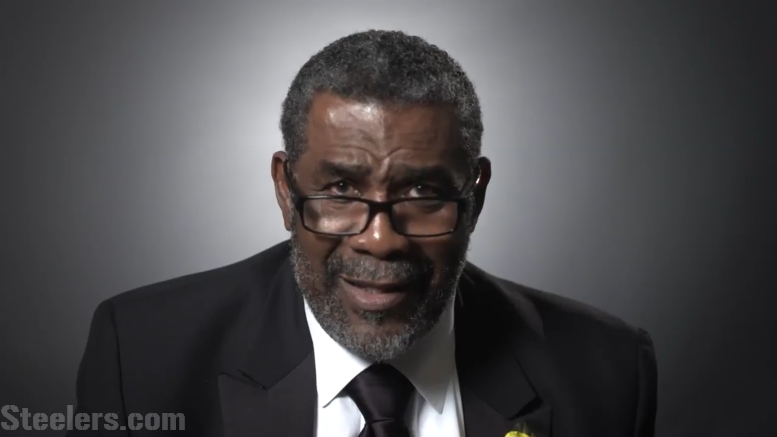 Just yesterday, Steelers’ legend and Pro Football Hall of Famer Joe Greene called in on NFL Network to express his sympathies and reflect on the life of his former teammate and good friend Franco Harris how had passed away Wednesday night. Just this morning, Greene made another appearance to the media, calling in on Sirius XM NFL Radio with Rich Gannon and Bill Lekas to again speak about his long-time friend in his passing.

Rich Gannon asked Greene about the addition of Franco Harris to the team in 1972 changed the trajectory of the team and helped them become a playoff contender, Greene admitted that he wasn’t initially impressed with Harris in his first exposure to him until he faced another opponent in the preseason.

“So, Franco was a rookie and he used to get the ball, and he would come to the line, and he would go to the left and go to the right, to the left and to the right,” Greene said on Sirius XM Radio. “My goodness and I’m thinking that we got another dud here. And we played a pre-season game in Atlanta his rookie year and Franco got in the game. I think in the second or third quarter, and they gave the ball to him, and he ran to the left, to the right. And then he took off and ran 75 yards. And I said, ‘Oh my goodness, we got one. We got one.’”

Normally, it takes rookies in the NFL some time to find their footing as they make the transition for facing college players to NFL veterans who are just as good, if not better then they are. This appears to be the case for Franco Harris as Joe Greene mentioned that he wasn’t particularly impressed with his East/West running style, trying to make a defender miss and get into open space rather than capitalizing on his big frame and running downhill like the power back he was.

However, Harris proved to Greene that his running style could work in the league as he did the exact same thing against Atlanta that he had done in practice but managed to get some daylight and take off for an explosive run.

Greene said in his interview yesterday that the Pittsburgh Steelers were figuratively “The Armpit of the NFL” before Harris arrived. The Steelers became a run-first team that leaned on Franco and the defense in pursuit of their first Super Bowl in 1974. The Passing game with Terry Bradshaw, Lynn Swann, and John Stallworth would come into their own with time, but the way Greene sees it, Franco Harris was the pivotal piece that got the ball rolling.

“We started to feel like we had a chance with Franco in the game,” Greene said on Harris’ importance. “And I tell you… that changed everything.”