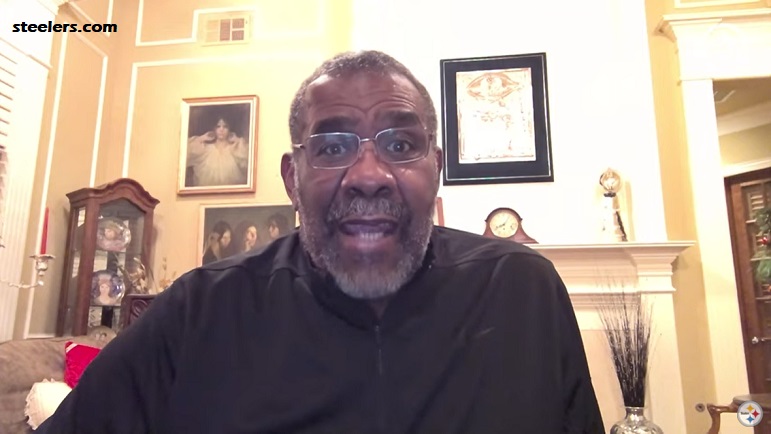 The condolences and sympathies for the passing of Hall of Famer and Steelers’ all-time great Franco Harris have been staggering over the past several hours. The football world woke up Wednesday morning to the tragic news that Steelers legend Franco Harris had passed away overnight at the age of 72.  With the 50th Anniversary of the Immaculate Reception and the retirement of his #32 jersey just days away, the timing of Franco’s passing couldn’t be more perplexing.

Former teammates including Terry Bradshaw, Lynn Swann and Jack Ham have reached out the past few hours on social media, radio, and television in interviews with Bradshaw and Swann coming on NFL Network to give the condolences and reflect on the memories shared with Franco back during their playing days. The latest former Steeler and fellow teammate of Harris to come on the TV channel was none other than Joe Greene, another fabled Steelers legend that said on the broadcast that without Harris on the team, the Steelers wouldn’t be the dynasty they are today.

“Prior to Franco, we were not very good,” Greene said on NFL Now. “And with Franco coming his rookie year ‘72, this year was his rookie year. And we started to run the football and Franco was obviously a star from the way he handled himself on and off the field. And that gave us an attitude that we could win against anyone.”

“Mean” Joe Greene is known as one of the greatest Steelers of all-time and was voted as such on NFL Network’s rankings. It would be hard-pressed to argue that fact as the talented Greene was the first building block for what would become a dynasty in Pittsburgh anchoring the Steel Curtain as he terrorized opposing offenses throughout his NFL career.

Full 'Players Only: Defensive Player of the Year': https://t.co/LpTcejP0Hv pic.twitter.com/eAdgfudHQx

However, Greene credits Franco’s arrival and presence in Pittsburgh as the true catalyst behind their championship ascension. Greene has made this statement several times, calling him the piece that Pittsburgh needed to take the next step from irrelevant bottom-feeder to perennial championship contender. Harris capped off his first season in the league by making the Immaculate Reception, a play that Greene is convinced turned the tide of the franchise.

“We were effectively called ‘The Armpit of the National Football League’ prior to ’72.”

Both Joe Greene and Franco Harris will live on in the hearts and minds of Steelers Nation long after they are gone from this earth thanks to the efforts that they had made both on the field as well as off the field as first-class human beings. They represent what it means to be a Pittsburgh Steeler in everything you say and do. Fellow players of the past, present, and future will be expected to look to them and the way they embodied what it means to wear the Black and Gold as they attempt to carry on that legacy.