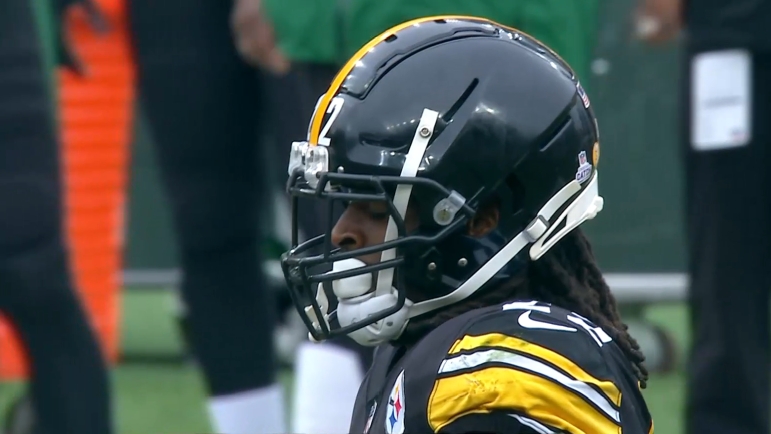 Najee Harris hasn’t had a great start to the season thus far, with his season high of 74 rushing yards coming during Sunday’s loss against the Jets. NFL.com’s David Carr writes that Harris is poised for a rebound.

“Harris isn’t getting the same opportunity to impact each game as he did during his rookie season. It’s as simple as that. He’s averaging 14.5 rush attempts and 17 touches per game in 2022, down from 18 carries and 22.4 touches per game in ’21. With rookie Kenny Pickett taking over at quarterback, I expect Harris to get more chances to create big plays,” Carr wrote.

He also believes that Pickett’s involvement in the run game and his success with George Pickens can open up the box for Harris.

“Pickett should also be more involved in the run game than Mitch Trubisky, and his early chemistry with fellow rookie George Pickens is promising for a passing game that was near-dormant with Trubisky at the helm. As the Steelers wide receivers get more familiar with the young quarterback in the coming weeks, Harris should begin to see lighter boxes resulting in greater production.”

Harris’ reduced touches are good for his long-term health and future as the Steelers’ starting running back. It would be unsustainable for him to keep up his rookie year pace when he led the NFL in touches. He’s still getting his fair share of carries, with at least 15 in the last three games, but he’s been spelled by Jaylen Warren more than he was by any back last year.

Harris also hasn’t been as involved in the passing game, with 10 receptions through four games, half of which came in Week 2. Through Week 4 last year, Harris had 26 receptions (although 14 of those came against the Bengals in Week 3). Pickett may look to check it down to Harris more as a safety valve, which could potentially increase his production.

Regardless, the Steelers wanted to reduce Harris’ touches this year and have successfully done so. Harris himself said he can’t lead the league in running back snaps again. Finding a viable RB2 in Warren is a big reason why Harris’ workload has been reduced, but I’m sure Pittsburgh would also like to get just a bit more from Harris on the ground. Last Sunday was his best game yet, and it’s definitely one to build off. If, as Carr predicts, the passing game picks up under Pickett, than teams will have to key on the pass a lot more than they have so far, which will open up opportunities for Harris to pick up chunk yardage.

If the run game is able to pick up, the Steelers offense will look a lot better than it currently does. They don’t have an easy schedule coming up, with their next four opponents all having highly ranked defenses, but it would be a huge boost for Pittsburgh if Harris is able to break off some longer runs in the coming weeks.