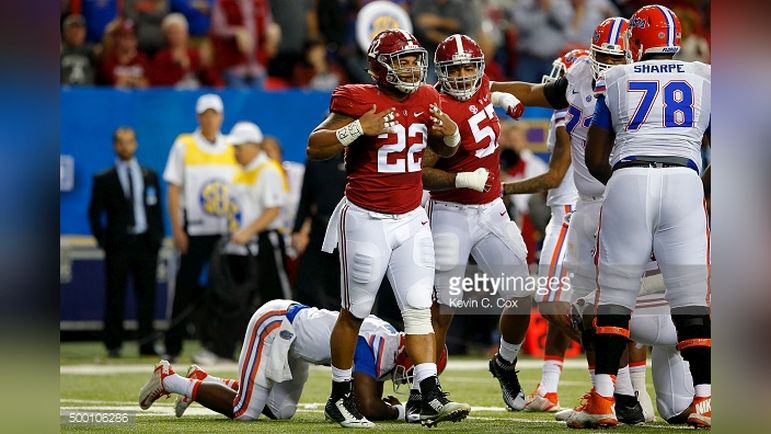 Reasoning: The Steelers worked out and then signed veteran outside linebacker Ryan Anderson to their practice squad yesterday in the wake of T.J. Watt’s pectoral injury. The former second-round pick potentially has the opportunity to be promoted to the 53-man roster at the end of the week presuming Watt is moved to the Reserve/Injured List, and could play a role until Watt returns from injury.

Head coach Mike Tomlin likes his pedigree, though more often than not he knows not to overpay for it. Over the years, he has signed plenty of former Day 1 and Day 2 draft picks to veteran-minimum deals and given them opportunities to reinvent themselves after their careers haven’t gone as planned.

Ryan Anderson, a former second-round draft pick for Washington, is perhaps the latest such player. After spending the past four seasons with the team now known as the Commanders, he was originally signed this offseason by the New York Giants, but was waived.

Pittsburgh worked him out on Tuesday along with some other players and they made the decision to sign him to their practice squad. With over 1,000 career snaps and six sacks to his name, he certainly has more of a resume than the other pass rusher on the practice squad, Delontae Scott, though the latter has the advantage of familiarity with the defense going back to last September when he first signed to the practice squad.

The broad assumption is that the Steelers will place Watt on the Reserve/Injured List at the end of this week in advance of Sunday’s game against the New England Patriots, and they are likely to replace him on the 53-man roster with either Scott or Anderson.

The week of practice beginning today will in all likelihood determine who between the two of them gets the call-up. The fact that Anderson also has 649 snaps’ worth of experience playing on special teams doesn’t hurt his cause, either, I might add.