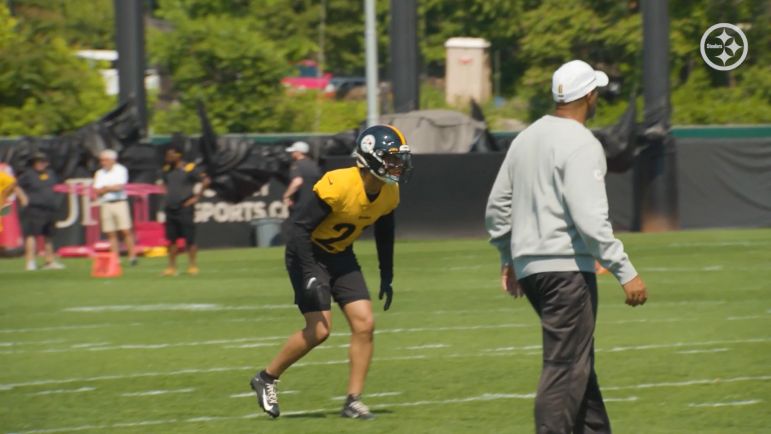 Reasoning: We have not heard much about Tre Norwood and the early indications of his development into his second season; we also don’t know how recent acquisitions will possibly impact his path toward playing time. So there’s not much to go on, and here we are.

Tre Norwood started in the slot in the first game of his career in 2021 as a seventh-round draft pick. That was (almost) as good as it got for him as far as playing time, logging 68 snaps in the opener, or 80 percent of the total. He did play 100 percent of the snaps when starting at safety for the game in which Minkah Fitzpatrick was out due to COVID-19, but he’s not going to be starting this year.

He’s not even the backup. But I’ve already written about how the signing of Damontae Kazee affected his status as the backup. Now this is about what roles he can be in the running to play. He wasn’t going to be the nickel anyway after the team re-signed Ahkello Witherspoon and added Levi Wallace.

But can he be the dime, or will Kazee take that from him, too? Or will Kazee end up starting at safety over Terrell Edmunds? And if that happens, would Edmunds be the dime defender? Or will they just have so many different options for sub-package defensive backs that they’ll mix and match?

There’s still so much left to be determined about how this secondary is going to look in terms of personnel usage in-game, and a lot of that is going to be decided in Latrobe, and during the preseason. Norwood still has a chance to carve out a wedge of playing time for himself regardless of what moves the front office might have made around him in the interim.