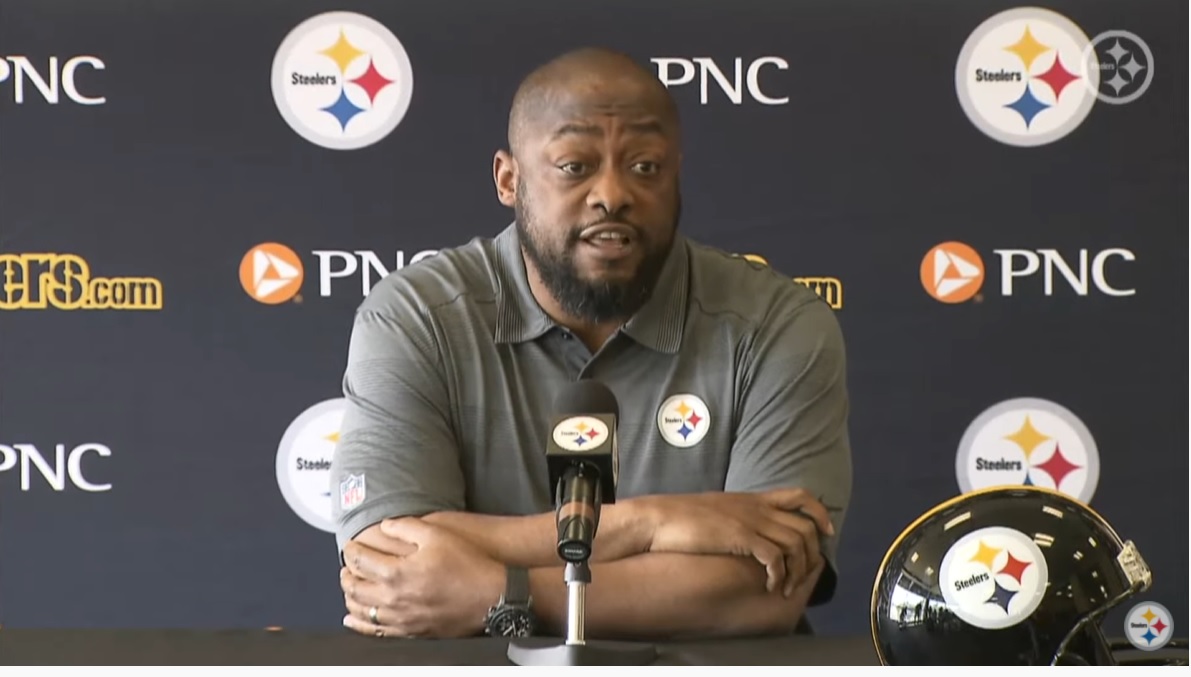 “It stays the same,” Khan responded to Matthews question regarding his relationship with Tomlin. “Mike and I have known each other for 16 years now. We have a great relationship and that’s what makes this job fun.”

Pittsburgh is all about stability and continuity as an organization, and given Khan’s response on his relationship with Tomlin, it makes sense that he ended up being the team’s choice for the role of general manager. Khan has been with Pittsburgh since Tomlin was hired in 2007, having worked closely with Tomlin in the team building and player evaluation process as the team’s VP of Football & Business Administration.

Given the fact that Tomlin joined owner Art Rooney II as the main men in the room during the second round of interviews with the GM candidates, it’s easy to read the Blue’s Clues in regard of Khan being a favorite for the hire. Pittsburgh is an organization built on relationships in the front office, and given Khan’s experience working with Tomlin, it should come as no surprise that Tomlin gave Khan his seal of approval for the hire.

Obviously, Khan’s role in the organization will change with his elevated role, but has he mentioned during the interview, his previous relationship with Tomlin should remain the same. You want to have a head coach and general manager that can be in lock step with one another and feel comfortable with each other in their respective roles to build and field the best team possible.

Tomlin and Kevin Colbert have done this for the better of 16 years together, and now it is Khan’s turn to be tied to the hip with Tomlin to bring the Pittsburgh Steelers back as perennial playoff attendees, and hopefully title contenders in the near future.