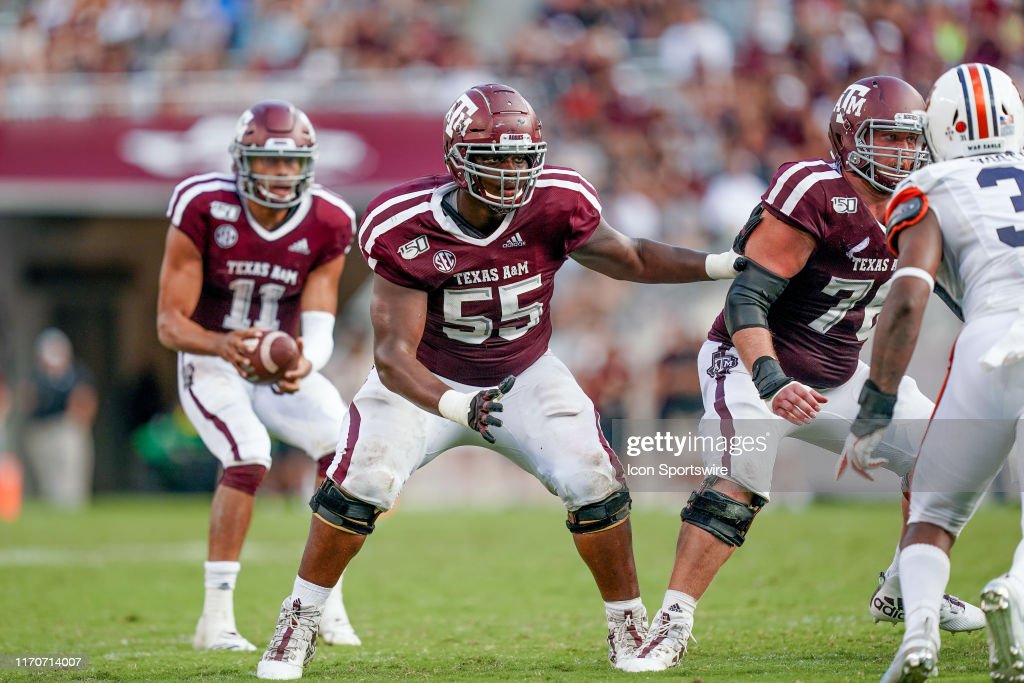 As the 2022 NFL Scouting Combine kicks off in Indianapolis this week, expect a flurry of mock drafts to drop as seemingly the entire NFL — from owners, front office personnel, coaches and media members — descend upon Lucas Oil Stadium for the week-long job interview for this year’s top NFL prospects.

One such mock that dropped Monday to kickstart the big week within the NFL’s offseason calendar was NBC Sports Edge’s Thor Nystrom, one of the top NFL Draft and college football analysts out there, who also happens to sport an awesome name and shares the same birthday with this blogger.

Anyway, Nystrom went more in-depth with his mock than most do at this time, dropping a three-round look at how he believes the 2022 NFL Draft will shake out. Though he has reported in the last month or so that the Steelers prefer Liberty QB Malik Willis over Pittsburgh’s Kenny Pickett in this quarterback class, Nystrom went in a different direction in his second version of his mock draft, addressing some offensive holes early, while adding a new name to the Steelers’ mock draft radar in the third round.

At No. 20 overall, Nystrom grabs Texas A&M interior offensive lineman Kenyon Green for the Steelers, giving Pittsburgh a potential linchpin interior lineman to build around once again, much like the Steelers had for a decade with the likes of David DeCastro at guard.

Following the selection of Green at No. 20 overall, Nystrom doubles down on offense at No. 52 overall, grabbing a potential franchise quarterback in Cincinnati’s Desmond Ridder, giving the Steelers a talented quarterback who seems to be overlooked at this point in the process.

In the third round of Nystrom’s mock, he has the Steelers addressing defense at No. 84 overall, landing Georgia cornerback Derion Kendrick, addressing a major hole in the secondary.

“I reported from the Senior Bowl that Pittsburgh was highly interested in Malik Willis, and the cat is out of the bag on that account at this point. But unless the Steelers pony up to move up the board, that isn’t going to happen,” Nystrom writes about the Steelers’ selections in his mock draft. “The Steelers also have a big need along the offensive line, both at guard and tackle. Green’s selection would plug the hole at guard. Then in the second round, Pittsburgh picks up the pieces at quarterback with Ridder, who some consider the most pro-ready signal-caller in the class. I’m not sure I’d say that, but, and I realize I’m damning by faint praise, he’s probably better than Mason Rudolph. Kendrick is a guy to monitor at the Combine because he could drop if he has terrible workouts – he just needs to get by and he’s going to go in the third or fourth.”

I share similar thoughts on Ridder overall as Nystrom does. Ridder is certainly the most pro-ready QB in this class, edging out Pickett from my vantage point. He has all the tools, plenty of starting experience and brings the key traits Kevin Colbert, Mike Tomlin and the rest of the Steelers appear to be searching for: Mobility and accuracy.

As for Kendrick, he’s certainly an intriguing name, but he has some off-the-field red flags in his past that he’ll need to answer for at the Combine when he meets with teams, and will need to test well like Nystrom writes, or he could really slide in the draft. He was a premier cornerback on the best defense in college football, but he feels more suited for the slot at the next level due to some concerns about his strength and speed.

Overall, it’s a solid mock for the Steelers, one that addresses some major needs, even if some of the names aren’t ones Steelers’ fans are currently excited about.