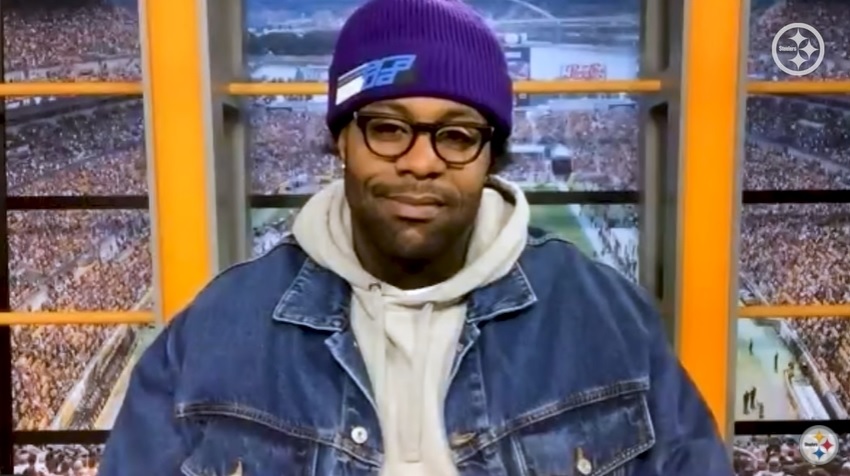 As the Steelers season came to a close Sunday, so did the careers in black and gold for a few. Obviously, Ben Roethlisberger played his last game in his legendary career, but others’ futures remain in limbo as well. Joe Haden, JuJu Smith-Schuster, and a few others are said examples.

Veteran Trai Turner is set to hit free agency as well, after riding out his one-year, $3 million deal with the Steelers this season. Turner is still just 28 years old and despite his injury history, the Steelers could certainly look to bringing him back. He talked about his plans for next season on Monday.

“I would love to be back. I love to be a part of this organization,” Turner said in audio from the team site. “It’s been great since I’ve been here.”

Turner joins Smith-Schuster in talking about wanting to return to the team since Sunday’s loss. The Steelers took a flier on the five-time Pro Bowler last offseason after a few injury-plagued seasons. While his performance itself was certainly solid, he was more than that for the 2021 Steelers.

With the interior of the line in flux, Turner was the one common denominator with 17 starts on the year. Kevin Dotson didn’t take the jump some expected, and Kendrick Green wound up losing out his starting spot.

“I’ve just been enjoying Coach T, enjoyed playing with Ben [Roethlisberger], and just a first-class organization all around. I can’t speak for anybody else’s opinion, but I will say on record that I would love to be back here.”

Along with stability, Turner provided some much-needed leadership for the offensive line. After Maurkice Pouncey and David DeCastro retired last offseason, the leadership void had to be filled. Turner did just that with being the only veteran in that group.

Now who knows whether or not the Steelers will be interested in bringing him back for another year, or longer. The team will obviously address the offensive line, including guard, in the draft as well as free agency. As a result, the front office must decide just how much they value his leadership and 2021 performance. The first step in a return is completed though, as Turner made it clear that he’d love to be back.