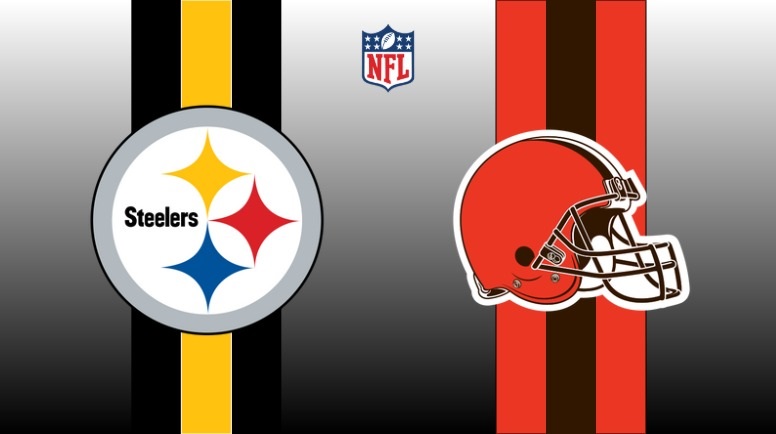 There have only been two AFC North games played so far this season. The Pittsburgh Steelers were involved in one of them, coming out on the wrong side of the Cincinnati Bengals, who have also beaten the Baltimore Ravens and sit atop the division at 5-2 with a 2-0 divisional record.

Today marks the first divisional game for the Cleveland Browns, and the second for the visiting Steelers, who are coming off of a bye week and riding a mini two-game winning streak. Of course, they sit at just 3-3 on the season after dropping three games in a row. Cleveland won its last game and is now 4-3, while Pittsburgh was idle. The winner guarantees its position in…third place in the division with 10 weeks to play.

So how so the Steelers come out on top? Well, as the defensive coaches and players have been talking about—and have been asked about—all week, it starts with, you guessed it, stopping the run. That’s not because the Browns don’t have a passing game. Their offense is simply and rightfully built around a very successful running game led by Pro Bowl running back Nick Chubb.

Gap integrity will be critical, as that is where they failed the greatest most recently when they struggled against the run against the Seattle Seahawks. Tackling is important as well, but gap soundness and rallying to the ball has its way of improving that as well.

On the flip side, the Steelers must continue to establish the run, and while the focal point of that is Najee Harris, I am interested in seeing how Anthony McFarland gets incorporated into the mix, and how many touches he might get.

I also anticipate a continuation of the trend of an increase in 12 personnel—that is, two-tight end sets—with Eric Ebron, Pat Freiermuth, and Zach Gentry all contributing. But another big question is, where does James Washington fit? Does he get a healthy amount of playing time today?

The edge battles will be big today. You have the Steelers’ tackles—some combination of Dan Moore Jr., Chukwuma Okorafor, and Zach Banner—going up against easily one of the top edge-rushing duos in the NFL in Myles Garrett and Jadeveon Clowney.

Of course, T.J. Watt reminded us in his last outing that he is capable of being every bit as impressive, and can step up in the critical moment. He’ll be going up against Jack Conklin, who is at less than 100 percent, but, frankly, a lot better than what the Steelers will have.

We can talk about the Browns’ quarterback circumstances to death, and that’s obviously going to be a major focal point today, but to close here, I’m more interested in our own quarterback. Ben Roethlisberger entered the bye week still nursing a hip injury that he very explicitly said was negatively affecting his throwing motion.

Is he going to come out throwing cleaner passes? How is that hip feeling? Is he still going to be launching with his upper body? Because if he hasn’t been able to get that hip to settle down after a week off, then it’s probably going to last the entire season, so I’m going to be very interested in watching his body motion today. It will tell us a lot about the rest of the year.