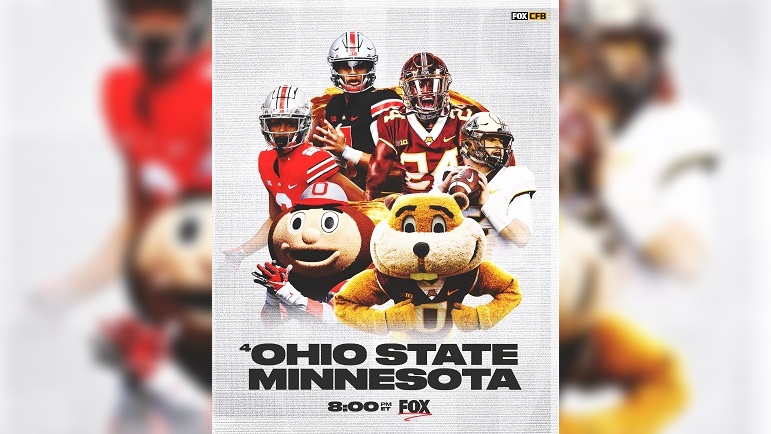 There’s a Big 10 football game that will take place Thursday night as Minnesota is hosting Ohio State at 8 p.m. EST and that game can be seen on FOX. The Pittsburgh Steelers will reportedly have at least one scout in attendance for that game at Huntington Bank Stadium, according to Dan Hope of Eleven Warriors.

Per Hope, the Steelers will have at least one scour present in the press box for the Thursday night game. In total, 31 scouts have press box seats for tonight’s game.

Feed has no items.