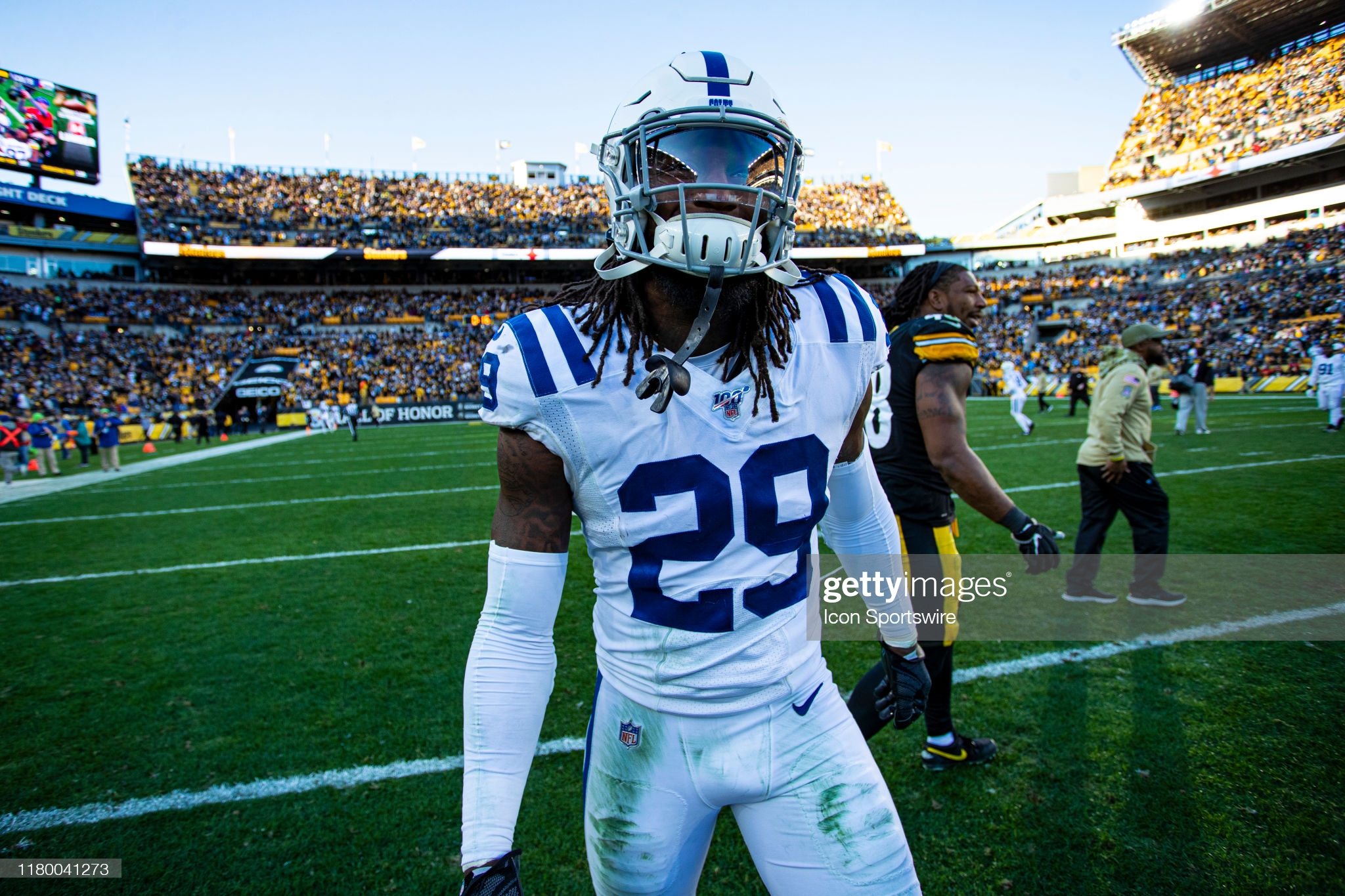 Malik Hooker might have the biggest fan club of any player never to play a down for the Pittsburgh Steelers. According to multiple reports, Hooker is expected to make a second visit with Dallas Cowboys and pending him passing his physical, will sign with the team.

He’s a former first round pick of the Colts.

Free agent S Malik Hooker is visiting the Cowboys for a second time this offseason. And this time, the pairing should stick. As long as everything checks out physically, team is expected to sign Hooker, source said. He’d make a full 90-man roster.

Hooker visited the Steelers in early June but left without a deal. Though he’s just 24 years old, he suffered a torn Achilles last season, one of the nastiest injuries a player could deal with. A former first round pick of the Colts, he was limited to just two games in his 2020, adding to his injury-marred career. Since 2017, he’s played in just 36 of a possible 64 regular season games.

But when healthy, Hooker has made an impact. He has seven career interceptions including three his rookie season. He would’ve provided solid depth behind Minkah Fitzpatrick and Terrell Edmunds. Internally, the team could turn to the likes of Arthur Maulet, who can play slot corner or free safety, or 7th round Tre Norwood who offers similar versatility.

Other backup safeties on the roster include Miles Killebrew, though he’s primarily a special teamer, and UDFAs Donovan Stiner and Lamont Wade. Pittsburgh could still explore adding an outside name before Week One.