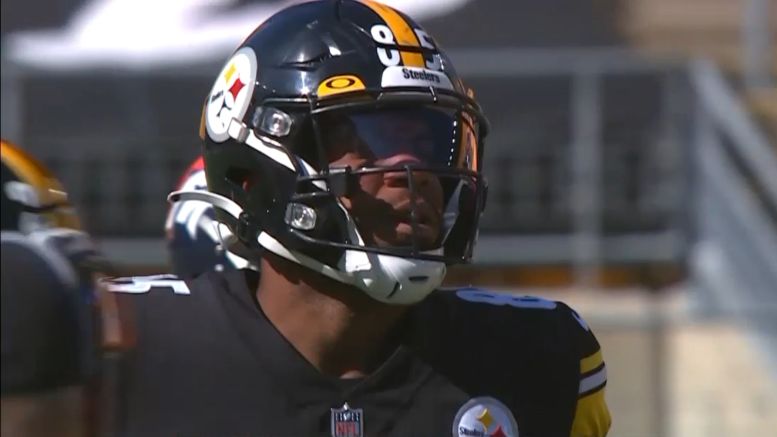 With training camp officially underway in Pittsburgh for the 2021 version of the Steelers, I continue to dive deeper into my Ranking the Starters series here at Steelers Depot.

While there is plenty of real football to discuss at this point, it’s still fun to put together realistic (in my opinion) rankings regarding the Steelers and the projected starters.

As we continue, I’ll give you a brief rundown of names to expect in this series, as I make my starters projections. Those names italicized are already in the rankings to start the series.

Though Trai Turner’s tape in Los Angeles was rather poor last season, it’s important to remember he was hindered by a groin injury that really sapped his athleticism and power. Now, the Steelers get a chance to see if the 2020 was a fluke as he looks to replace veteran guard David DeCastro, who the Steelers shockingly cut due to an ankle injury.

Turner is good in pass protection but isn’t a good run blocker overall, but he’s still relatively young for the position and has a lengthy resume with plenty of accolades to prop him up, including five trips to the Pro Bowl in his young career.

As the elder statesman on the offense line, the young guys across the board in the trenches will look to Turner to provide leadership. How much he can provide and what level of play he’ll bring to the black and gold will play a role in how good the Steelers’ offensive line performs this fall.

In limited time last season, Kevin Dotson showed a lot to like as the left guard of the future for the Steelers. Well, the future is now for the former fourth-round draft pick out of Louisiana.

Dotson will take over the full-time role at left guard for the departed Matt Feiler, giving the Steelers a physical run blocker along the offensive line to try and build around. Dotson was surprisingly strong in pass protection in limited action last season as well and looks like a key piece moving forward.

How he fares in a full-time role will go a long way towards determining the future of the offensive line in Pittsburgh. I think Dotson could make a significant jump forward on this list ahead of the 2022 season.

Is this a bit low for a guy that posted 55 catches for 558 yards and five touchdowns last season at tight end? Probably. But there’s so many shortcomings with Ebron that causes me to put him low on this list.

He’s a one-dimensional tight end in today’s NFL, essentially a big receiver who can line up all over the formation. He’s an absolute zero as a blocker though, which hindered the run game last season, especially off tackle.

With an emphasis on an improved rushing attack, I expect Ebron’s receiving numbers to drop drastically this season, which will be his last in Pittsburgh. In fact, it wouldn’t shock me to see Ebron come off the field for Pat Freiermuth, Kevin Rader or whoever is TE3 in certain situations since he’s a liability as a blocker.

That said, it will be interesting to see how Matt Canada schemes up ways to get Ebron into clear mismatch situations to take advantage of throw the air. He’s a talented tight end, but he struggles to catch the football consistently and leaves so much to be desired as a blocker that it’s hard to consider him any higher than No. 16 this year after ranking No. 17 last season.