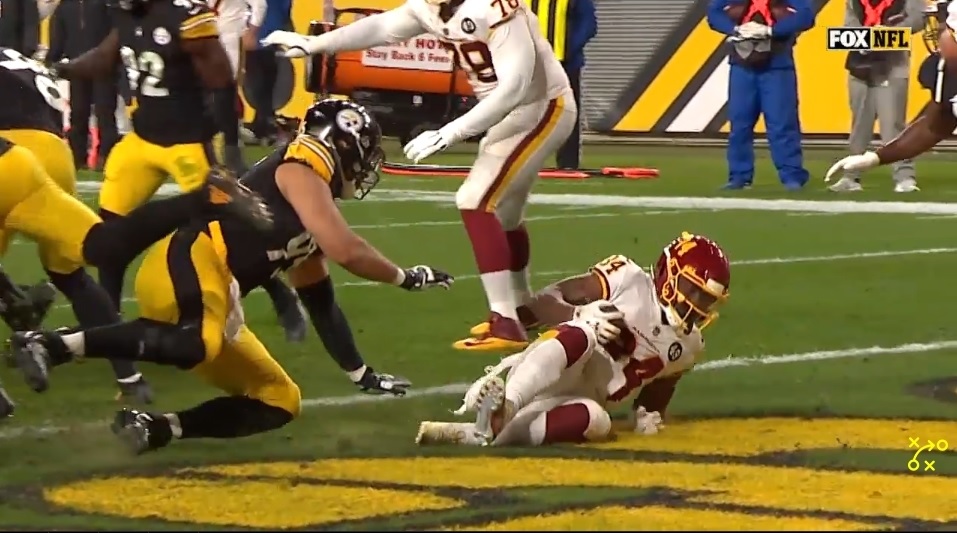 Reasoning: Chris Wormley sounds like he’s in a much healthier place—both mentally and physically—as he head into his second season with the Steelers following a tumultuous year.

As Joeybaggadonuts said in the comment section of an article on Chris Wormley yesterday, it does seem at times can forget the fact that football players are actually human beings, and that their being highly-compensated for their ability to play a game does not negate or invalidate their humanity and their emotions.

A lot of people around the entire world had a rough time last year. Simply living in a pandemic state, regardless of your income, takes a toll on you mentally. Wormley learned that the team he believed his future was with would be trading him just as the pandemic was breaking out in the US.

He had just had a newborn, his first child, and suddenly he found himself trying to figure out how to move to another state during a pandemic with this new life for which he is responsible. That’s two major life firsts going on simultaneously, neither of which anybody could ever be truly prepared for.

Aside from all of that background, the reality is that he wasn’t healthy last year. He suffered a shoulder injury and training camp, and he told Brooke Pryor that that is an injury that lingered throughout the season. He added a knee injury that put him on the Reserve/Injured List for three games to his inventory of booboos.

He is in a much different place, in many ways, now than he was a year ago at the time, than he was in September, than he was in November. And I fully believe that he is capable of being the player they brought him in to be, which is a solid number three defensive end—exactly the role in which he served with the Baltimore Ravens prior to being traded.

Wormley admitted that he didn’t even think he would be back with the Steelers in 2021 after everything that transpired last year. But they showed that when they traded for him, they believed in who they were getting, and they re-signed him to a two-year, $4.5 million deal—yet another reason for him to make sure he puts his best foot forward as he fully immerses himself in the Pittsburgh, and the Steeler, Way.