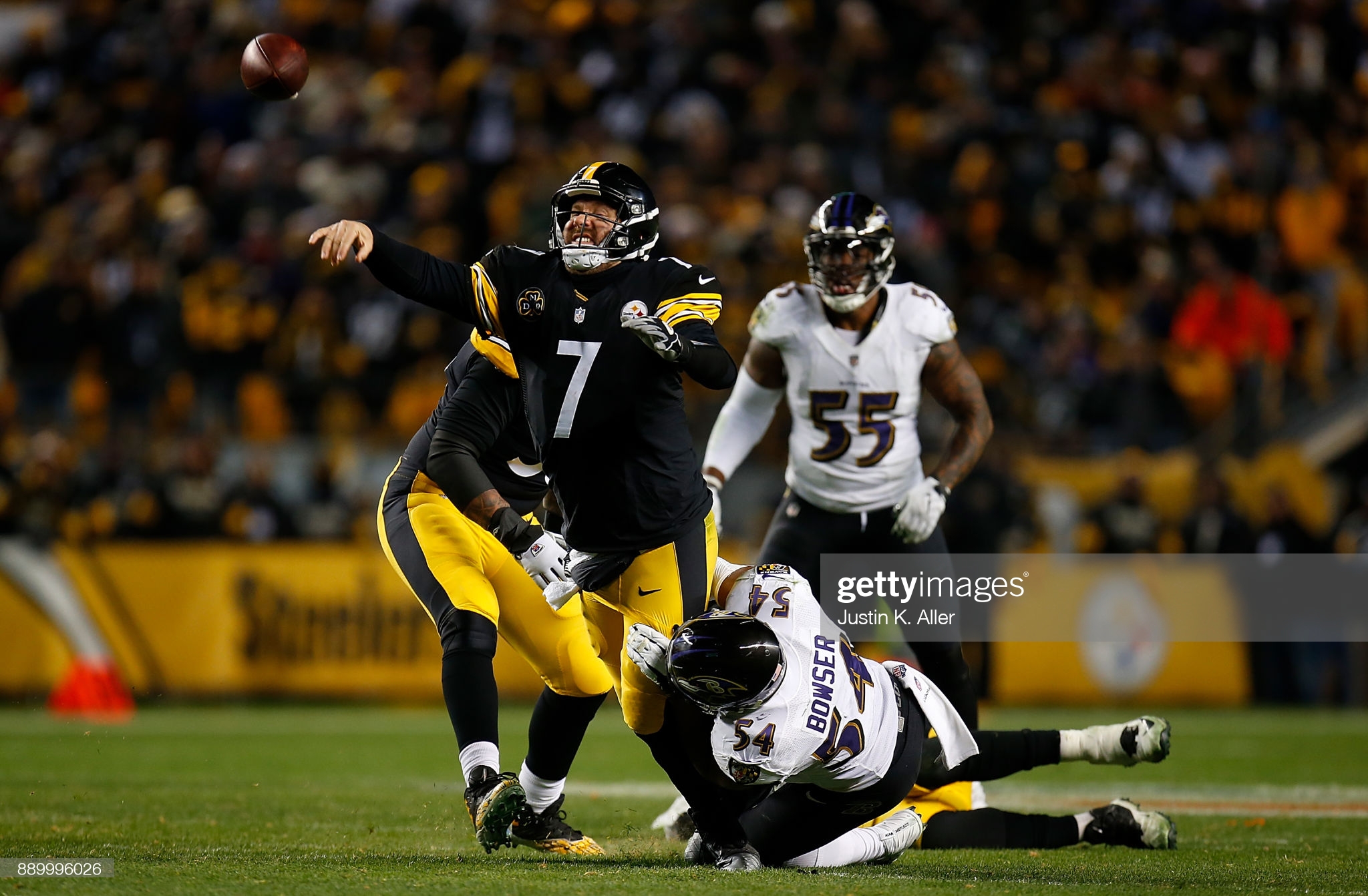 While the Baltimore Ravens allowed both of their top edge rushers to walk in free agency, those being Matthew Judon and Yannick Ngakoue, the latter of whom was acquired via an in-season trade in 2020, they did re-sign two other pass rushers who were unrestricted free agents.

Pernell McPhee is an older veteran on the back end of his career who was retained for cheap, but Tyus Bowser, on the other hand, is still an up-and-coming player they expect to assume a full-time role this year, and they paid him solid money to back that up, reportedly $22 million over four years with $8 million in signing bonus.

“I feel like that would be a big step for me coming into this year”, he told reporters yesterday in his first press conference since the deal was finalized. “To be able to lead that group, lead this defense and also lead this team to where we want to be, and that’s to win a Super Bowl. So, I feel like I’ll definitely be moving to a bigger role, which I feel like I’m ready for just learning from Judon, learning from [Terrell Suggs] and [McPhee]”.

Bowser was a second-round draft pick out of Houston in 2017 for the Ravens, who was seen as the potential heir apparent to Terrell Suggs at the time. But he has spent his career up to this point as a rotational player, logging all of 1254 defensive snaps. More than 500 of them did come in 2020, a season that marked the first two starting opportunities of his career to date.

He only finished the year with two sacks, though, after putting up a career-high five in 2019. Over 63 games, he has 10.5 career sacks, as well as 80 tackles, with 11 tackles for loss, 29 quarterback hits, four interceptions (three last year), and a forced fumble and recovery, which was returned for a score.

While he hasn’t previously had much of a chance to be showcased, Bowser will now be a featured player, given the high-profile departures that have come at his position. And he also believes it’s the right opportunity in the right system for him.

“With the defense that we had, the scheme, I fit in so well with that defense”, he said. “Just the culture, the guys there, the family atmosphere with the organization, I definitely wanted to stay and be with [that]. Fortunately, we were able to work it out. We were able to work out a deal. It’s nice to be back for another four years. I’m happy”.

The Ravens will be happy with the compensatory picks that they get out of Judon and Ngakoue, but the truth is that they have needed to get a little bit more out of their pass rush for years now. Last season, they had under 40 sacks, and nobody had more than six on the season.

Can Bowser have that sort of production playing in a full-time starting role? That’s the question they are paying to find out the answer to, quite frankly. But if the answer is yes, then they are certainly getting a good price for it.