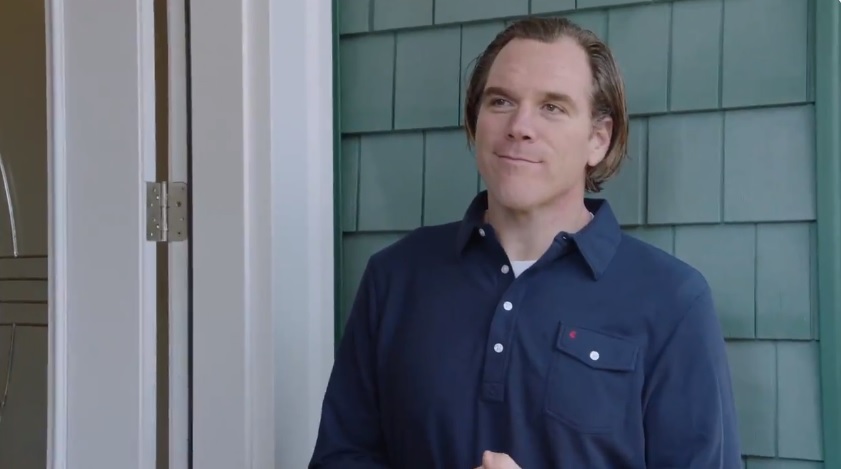 By now, you’ve probably seen a short clip of David Baker knocking on Alan Faneca’s door to officially induct him into the Pro Football Hall of Fame. But the HOF also released a longer cut of that day, a five minute clip they tweeted out on Friday. The video starts with Baker in a van driving to Faneca’s house, followed by “the knock,” Faneca celebrating with family, and a conversation with Baker about the experience.

It’s well worth your time. Here’s the entire clip.

An extended version of 'The Knock' that @afan66 received to learn of his election to the Pro Football Hall of Fame Class of 2021.#PFHOF21 | @steelers pic.twitter.com/9dIxTTsoHH

You can tell how speechless Faneca is by the moment. It’s a long time coming. Faneca was a six-time finalist, snubbed time and time again. Now he’s immortalized forever.

“It’s been a long time,” Faneca told Baker in the video. “Getting close and keeping coming back starts to wear on you. But this moment feels awesome. It’s amazing. For the longest time, when you’re talking to people about this process, you’re telling people it’s just an honor to be mentioned with those guys. Now I am one of those guys.”

Faneca will be enshrined at an August ceremony that will combine the 2020 and 2021 classes, provided COVID doesn’t delay the festivities again. He’ll join four other Steelers. In 2020, Bill Cowher, Troy Polamalu, and Donnie Shell all got the call. And this year, Bill Nunn was also selected alongside Faneca. Nunn passed away in May 2014 but his family will represent him at his ceremony.

Of the 2021 class, Faneca will be enshrined along with Peyton Manning, Charles Woodson, Calvin Johnson, Tom Flores, Drew Pearson, and John Lynch.