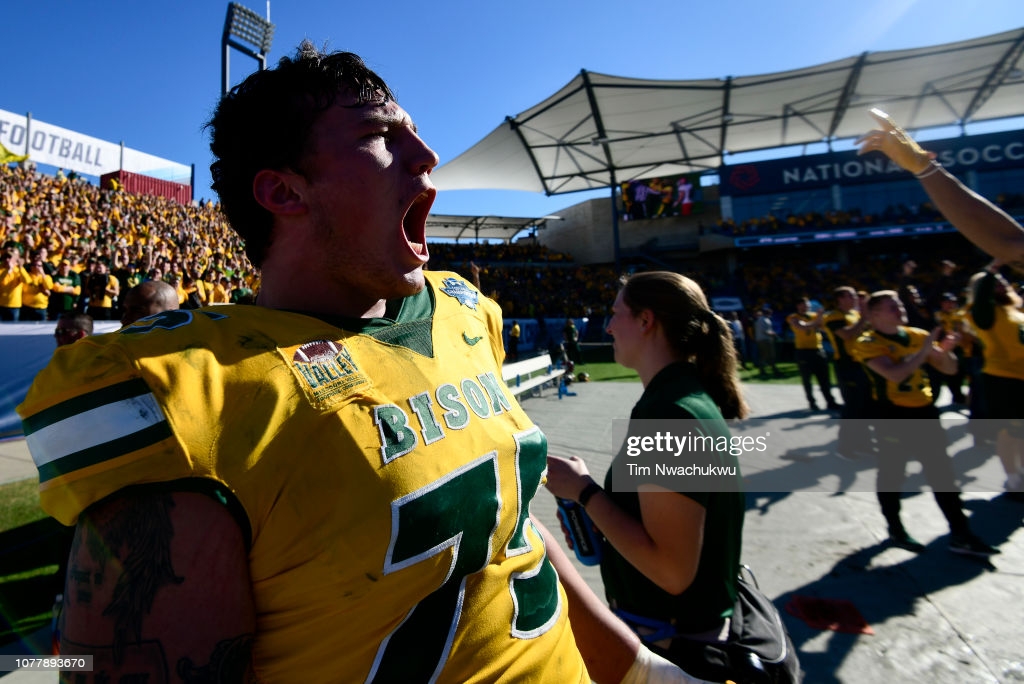 On behalf of my fellow writers I want to make a few things clear.

First, we all know what the readership wants. Round 1 talents at OT, C/G, and RB, with Tom Brady in Round 6, and both Rod Woodson and Heath Miller in Round 4 (in either order, you all being so reasonable, though it would be better if we could achieve all that with a trade down for extra picks). Alas, but we are required to do our best efforts to place each prospect at a spot where it’s reasonable to believe he might actually be available.

Second, most of us plan to do several of these over the course of the draft season. I have no intention of repeating the same analysis with a different name at the same position each time. So please do not go nuts because this starts with a RB. Others will begin with an OT in the 1st (probably more than one given the numbers), a defensive player, and who knows what else.

Finally, I ask you to please remember that you need to pick players, not positions! Saying, “I would have picked a Tackle at this point” adds precisely nothing to the conversation. Saying, “What OT’s would you have picked ahead of this guy they’d still been on the board…”? That can spark some interesting back and forth.

Anyway, let’s get on with the matter at hand.

At this point I have identified 22 prospects I would be willing to have the Steelers pick at #24 overall.

That list excludes several very good players that I expect to go before #24 to some other team. I would happily add Alijah Vera-Tucker if anyone can convince me he has the ability to play Tackle in the NFL in addition to Guard. [Sigh].

Alex Kozora’s initial mock draft started with one of those six Offensive Tackles, so I am going to in a different direction this time: RB Najee Harris. Here is the current Big Board writeup:

I personally consider OL to be a bigger priority than RB, but this time around we’re assuming that at least 4-5 of the OT’s listed above are gone, and the team has reason to downgrade the other 1-2. I’m also taking the team’s history of passing over OT’s in the 1st, and what I expect to be around in Round 2. There are a lot of almost-as-good Tackles, but no RB who I think is really close to Harris.

If I don’t go for an offensive lineman in Round 1, I am definitely doing it in Round 2. So how about…

Radunz impressed the heck out of me at the Senior Bowl. The guys he faced disappeared, which suggests that he has LT potential. That matters because I am more worried about Chuks Okorafor being able to step in for Al Villanueva than I am about finding a mauler to play RT. Zack Banner projects pretty well in the latter role.

My only real concern with Radunz is the lack of crazy length. If you give a superhero type like Myles Garrett longer arms, it translates to a natural advantage for certain things like the one-arm stab move and even a straight bull rush. There are ways to defeat those handicaps, but I question whether Radunz has had to yet; at least not against NFL talent who understand how to use those little cracks in their opponent’s technique.

I’m supposed to pick a Center now, right? I am not going to do it because Colbert & Co. have been so emphatic about their desire to split picks among both sides of the ball. Two picks in a row for the offense means the next one needs to be a defensive guy.

The team is going to lose either Mike Hilton or Cam Sutton to free agency, and Joe Haden has to start aging sooner or later. The current developmental talent includes Justin Layne and James Pierre. They’ve both flashed from time to time, but I am not ready to rely on either. There is a group of good DB’s who might be there in Round 3, and I’ve simply picked the one I know best due to Owen’s scouting report. The other names I considered were Greg Newsome (assumed to be gone), Shaun Wade (same), Paulson Adebo, D.J. Daniel, Josh Jobe, and Elijah Molden. I would definitely consider a Safety here too unless the team re-signs Sean Davis as the primary backup.

Maurkice Pouncey won’t be back in 2022 even if returns for 2021, so finding a starter for the future is a decently big priority. OTOH, the Steelers have a long tradition of Centers who are either in the HOF or on the fringe. It is a tradition they care about, but none of this year’s crop project to be at that level. There is no Heir To Pouncey. This suggests that Pittsburgh may be viewing this year’s targets as bridge players who will serve until the next capital-S Special prospect comes along.

I have found 6 Centers in this class that I’d be happy to see on the Steelers. The first is Rashawn Slater, who will probably get picked to play Tackle before the team even goes on the clock at #24 overall. After that comes a big cluster of Round 2-4 talent: Landon Dickerson, Trey Hill, Creed Humphrey, and Josh Myers lead the pack. All four would look great in black and gold. One of them is likely to fall this far too, but for the sake of argument I will assume that all (!) of them got snatched up early. The next two on my list are Pitt’s Jimmy Morrisey, and a certain Senior Bowl sensation:

Translation: I would honestly be surprised if all of the Big 4 are gone at this point, but will not panic even if they are. If Meinerz is gone too, I’d pick Morrissey. Drake Jackson of Kentucky and Jarrett Patterson are a step back, but only minor reaches at 4:25 if worse comes to worst. And there’s always free agency.

Heading off into the wilderness a bit, this is a prospect I have only read about but who intrigues me as a perfect fit behind either or both of Alex Highsmith or Vince Williams. He’s actually played both positions! Two birds with one stone in the 4th? Color me sold.

THE REST OF DAY 3

I believe the Steelers have one Round 6 pick and two Round 7 choices before adding in compensatory picks, and are expected to get a few of those as well. Five picks in the last two rounds would be a lot of camp bodies! I would accordingly prefer to trade those picks away in exchange for 2022 draft capital. The normal rule says a pick next year needs to be one round higher to equal the value of a pick in the present year. I would rather have that slew of Round 5 and 6 picks in 2022 as draft capital for a big move up to chase some hypothetical QB, than using them in 2021 on just-a-guys.

But that sorta kinda violates the rules of a mock, so here are a few names to consider at the end of the draft (using only the native picks, and no compensatories):