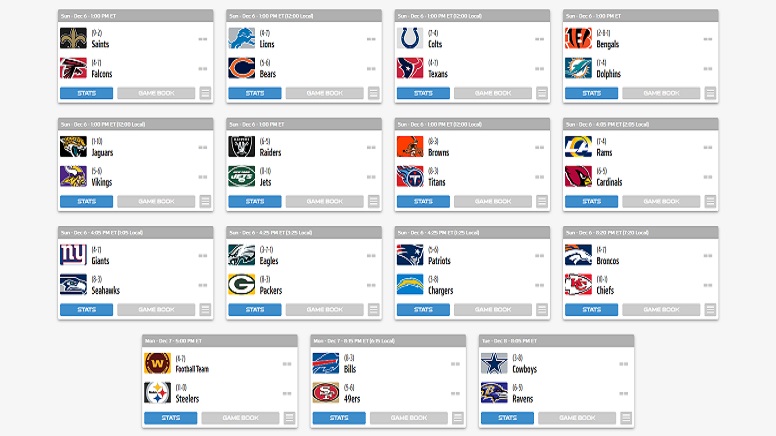 With the Pittsburgh Steelers playing on Monday night against the Washington Football Team in Week 13, we get yet another chance to sit back and watch all of the Sunday NFL games. Several of us will be doing a little bit of fantasy football scoreboard watching today and we invite everyone to watch along and chime in below in the comments.