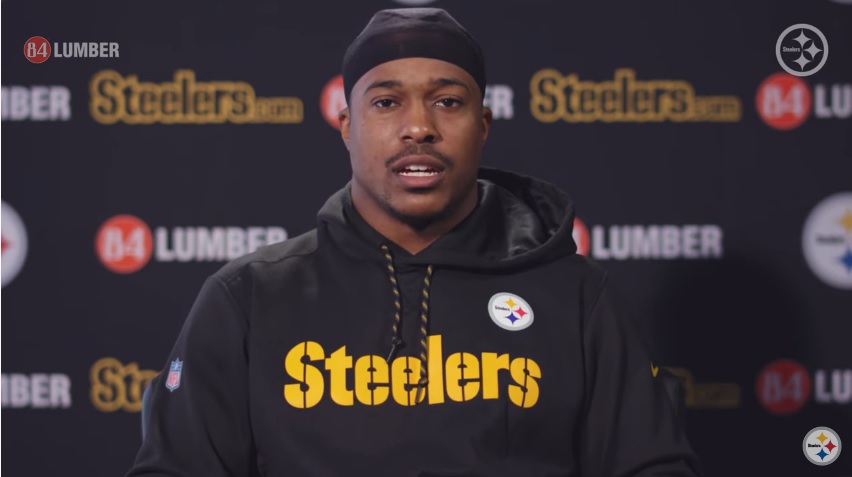 As the saying goes, backups are just starters in waiting. Pittsburgh’s found that out repeatedly this season. Robert Spillane for Devin Bush. Alex Highsmith for Bud Dupree. And when Vince Williams was placed on the team’s COVID list ten days ago, it shined the spotlight on Avery Williamson.

Williamson became “the guy” at inside linebacker. The every down player. The signal caller. The guy, traded to the Steelers just weeks before, everyone is looking towards. Sitting down with Steelers.com’s Missi Matthews, Williamson described that experience.

“I was a little nervous at first,” Williamson told Matthews. “Especially when Vince went down – wasn’t expecting that. I just made sure I was prepared as well as I could, Knowing the calls and get the defense set up well. Just go out there and try to play as fast as possible.”

Unlike Spillane or Highsmith, Williamson was no stranger to the starting lineup. He was traded on the basis of his veteran experience with the Tennessee Titans and New York Jets and his semi-knowledge of the Steelers’ system after being coached by former Pittsburgh coaches Ray Horton and Dick LeBeau.

Williamson evaluated his performance against the Buffalo Bills where he led the team with 11 tackles.

“I felt like I did a pretty solid job for the most part. Definitely wasn’t perfect. But just going to try and go out there and improve this upcoming week. It’s just a part of this game. You never know what to expect.”

Communication didn’t seem terrible, though the Steelers got themselves into trouble with their aggressive second-half blitzes, losing tight ends as they leaked out into the flat. Overall, Williamson held up given the difficult circumstances.

He praised teammate Robert Spillane for helping him digest the playbook so quickly.

“Rob Spillane has been a huge help for me. He’s done a good job since I got here. He was one of the first ones to reach out to me and try to help me out with the defense. I definitely go to him if I have a question. He knows the defense well. He’s been a huge asset for me since I’ve been here.”

Williamson’s time in Tennessee and the fact the Steelers’ defense is famously uncomplicated also lessened his learning curve. Pittsburgh’s defense is designed to be simple and allow players to play fast. That lets playmakers make plays and in these extreme situations, makes life easier on new signal callers.