The 2020 NFL season is finally here as it kicks off Thursday night with the Kansas City Chiefs hosting the Houston Texans on NBC.

As I do every year, below are my final regular season records and playoff predictions for the 2020 season, but first, have a little fun by looking at my predictions from last season. Overall, not my best all-time guesses last year as only two of the AFC teams I had making playoffs wound up doing so. I had four of the six right on the NFL side, however. Yikes.

This year in the NFC, I do have the Tampa Bay Buccaneers making the playoffs and also expect the Los Angeles Rams and Dallas Cowboys to join the four other teams that made the postseason last year, the Green Bay Packers, New Orleans Saints, Seattle Seahawks and San Francisco 49ers. Those seven NFC teams obviously seem to have the better quarterbacks to go along with being more complete teams.

As far as the AFC goes, as usual, it’s still hard to bet against the New England Patriots even without them having Tom Brady. Cam Newton is more than capable of doing enough offensively to help compliment that team’s defense. The Chiefs, baring significant injuries, should be back in the playoffs in 2020 and as one of the top three seeds at that. I also think the Buffalo Bills will return to the playoffs in 2020, along with the Tennessee Titans and Texans out of the AFC South.

In the AFC North, I have the Pittsburgh Steelers and Baltimore Ravens both making the playoffs with the former being back as the winners of the division. I foolishly bet on the Cleveland Browns to make the playoffs last year and not on the Ravens. That’s not happening this year. I have the Browns down for another mediocre season and the Cincinnati Bengals only winning three games with rookie quarterback Joe Burrow cutting his teeth in a tough division.

It’s been a few years since I have predicted the Steelers to win it all and that will change in 2020. They are an experienced team and that should carry a lot of water to start the season. Not only do I have the Steelers making the playoffs in 2020, I have them winning the AFC North with a 12-4 record, which I believe will ultimately be good enough to get them the No. 1 seed and thus a bye.

In the end, I like the Steelers chances of winning their seventh Super Bowl, their first since the 2008 season. Teams need a quality quarterback and an above average defense to win it all in a given season and I believe the Steelers have both. I have then beating Bruce Arians and Brady in the Super Bowl this year. Yes, I’m buying the Buccaneers hype this season. Why wouldn’t I? They have talented skill players on offense and a defense that should keep them in a lot of games this season. Brady’s playoff experience will come in handy.

How great would it be to see Mike Tomlin and Arians square off in a Super Bowl with that contest also featuring Roethlisberger versus Brady and in Tampa to boot? The lead-up to such a Super Bowl would be fantastic with storylines all over the place.

The 2020 Steelers should be the best version this team has had for several seasons. With the turnover that’s expected to happen after the 2020 season, this year will probably be the best chance the Steelers will have at winning a Super Bowl for at least the next two. It might be Roethlisberger’s last legitimate chance to win another Super Bowl as well. Here’s to hoping they get it done.

Enjoy the 2020 NFL season and as always, go Steelers! 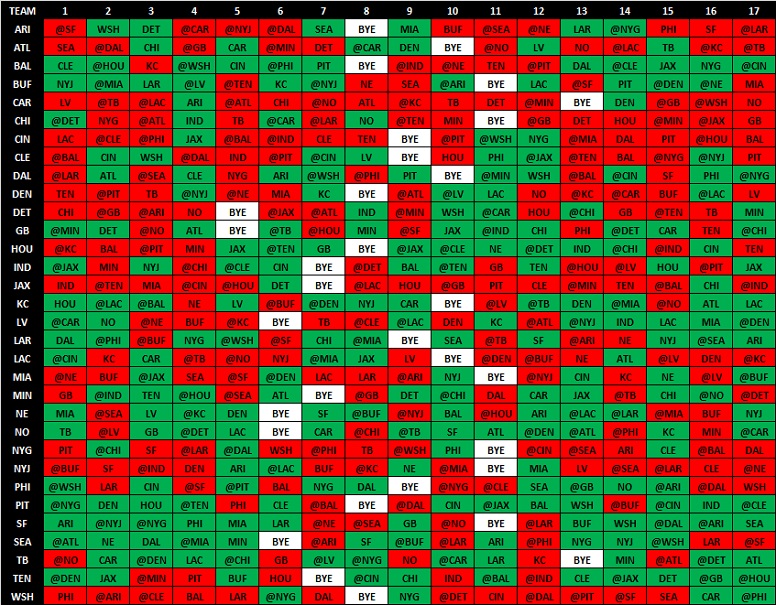 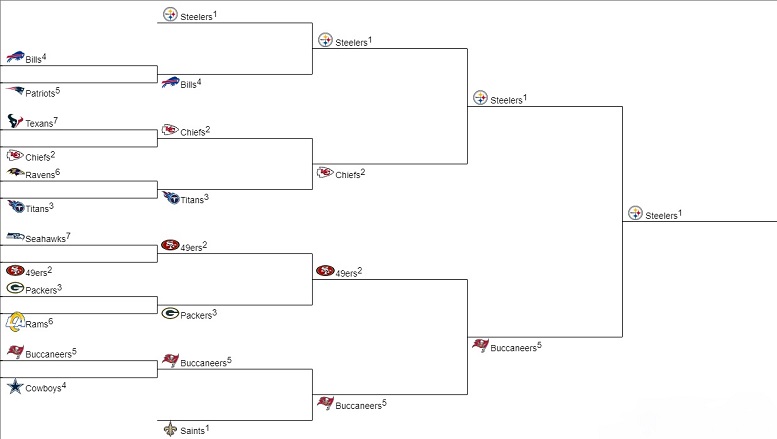