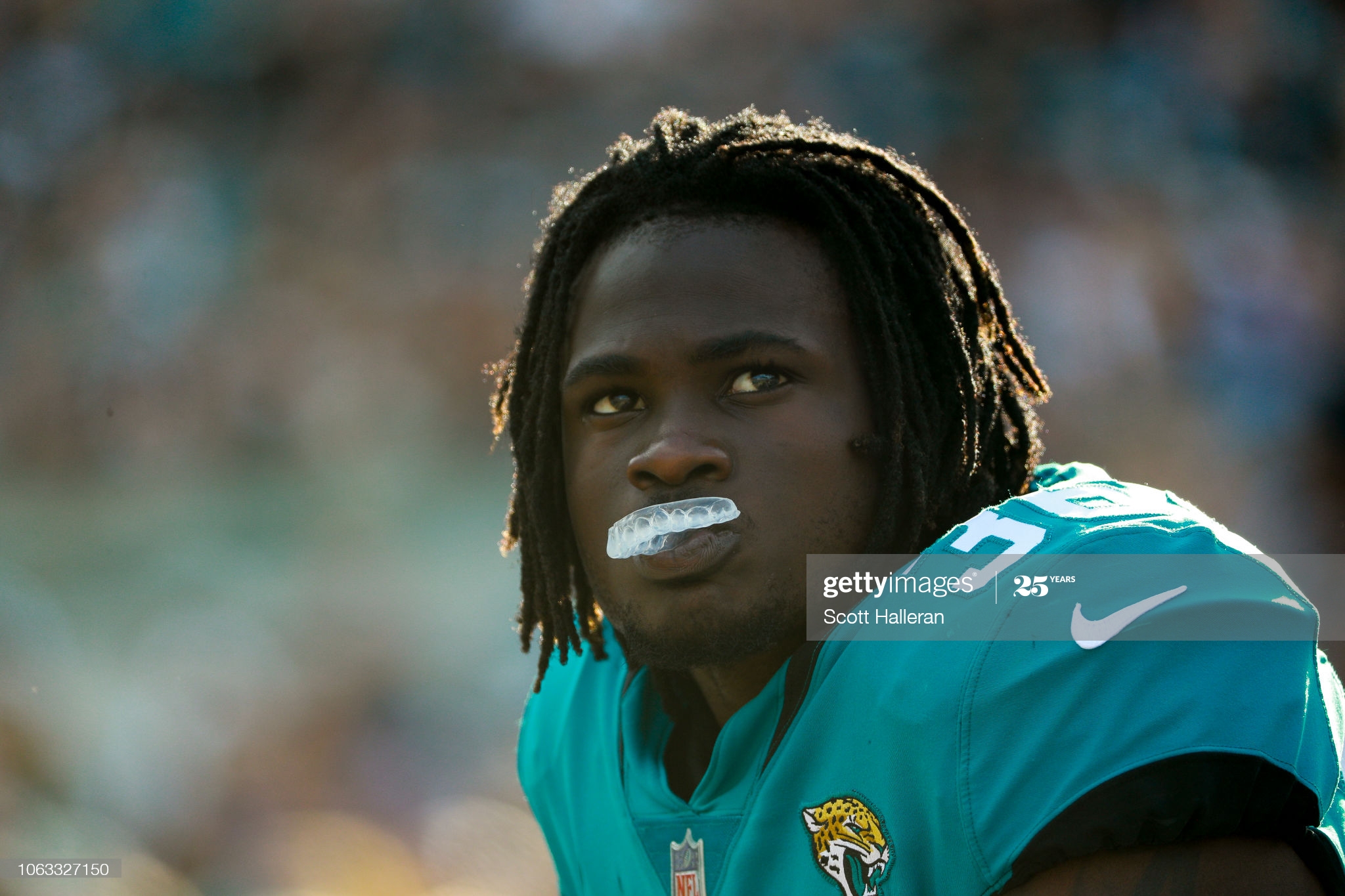 Since last season, the Cleveland Browns have significantly transformed their secondary outside of their two starting outside cornerbacks, 2018 first-round pick Denzel Ward and 2019 second-rounder Greedy Williams. Kevin Johnson was signed to play in the slot. At safety, they dumped Morgan Burnett and Damarious Randall and brought in Karl Joseph and Andrew Sendejo in free agency, adding Grant Delpit in the draft.

As it was looking increasingly likely that Delpit would be one of the starters, however, he suffered a season-ending injury in training camp. On Thursday, the Browns made a move to address the position, sending a fifth-round draft pick to the Jacksonville Jaguars in order to acquire Ronnie Harrison.

A third-round pick in 2018, Harrison has started 22 of 28 games played since coming out of Alabama, including 14 of 14 games last season. He totaled 71 tackles in 2019, to go along with two sacks, two interceptions, nine passes defensed, and a recovered fumble.

At the moment, it isn’t immediately clear what Harrison’s role is, being brought in so late in the process. As a rookie, he began seeing playing time as a nickel safety before the Jaguars benched demoted Barry Church and paved the way for him to start eight games in 2018.

A similar process could happen in 2020 for him as he worked behind Sendejo and Joseph to start the season, seeing time in sub-packages. But if there comes a point in time in which the Browns feel that he is ready and better than one of their starters, they could install him in the lineup.

On the plus side for Cleveland, they are trading for a player who has two years left on his rookie contract, so there is more than enough time for them to have a chance to really evaluate him before they have to decide what they want to do with him on a more long-term basis.

The Browns are the second team in as many years in the AFC North to trade for a former Alabama safety drafted in 2018, of course, as the Pittsburgh Steelers did so last year when they acquired Minkah Fitzpatrick in exchange for a first-round pick from the Miami Dolphins.

The price was much steeper, but the results couldn’t have been better, as he started the 14 games for which they had him and he played at a first-team All-Pro level, recognized as such by the end of the year. The Browns will surely be hoping just to get him into the starting lineup at some point over the life of his rookie contract.