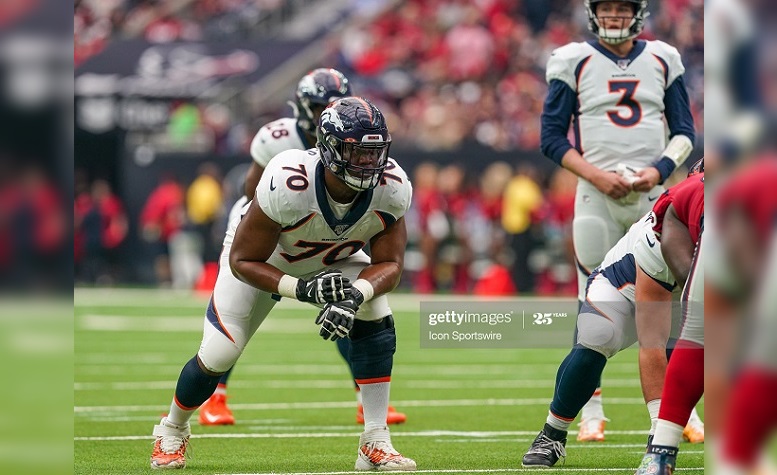 Players around the NFL continue to opt out of the 2020 season and the growing list now includes a Denver Broncos starting tackle as of Monday afternoon.

On Monday, Broncos staring right tackle Ja’Wuan James informed the team that he is opting out of the 2020 NFL season.

take care of you & yours pic.twitter.com/tgA5LwkrcM

James opting out of the 2020 season now puts the Broncos in a very interesting position when it comes to their starting right tackle spot. Elijah Wilkinson and Garett Bolles were reportedly going to compete for the starting left tackle job in in training camp this year. Now, Wilkinson might wind up at right tackle with Bolles being the left tackle. Wilkinson. however, started camp on the Broncos Active/PUP list due to him still recovering from offseason foot surgery.

It now looks like Watt might open the 2020 regular season with back-to-back games against very inexperienced right tackles as the New York Giants, the Steelers Week 1 opponent, also figure to have an inexperienced player starting on the right side at MetLife Stadium on Monday Night Football after tackle Nate Solder decided to opt out of the 2020 season last week.