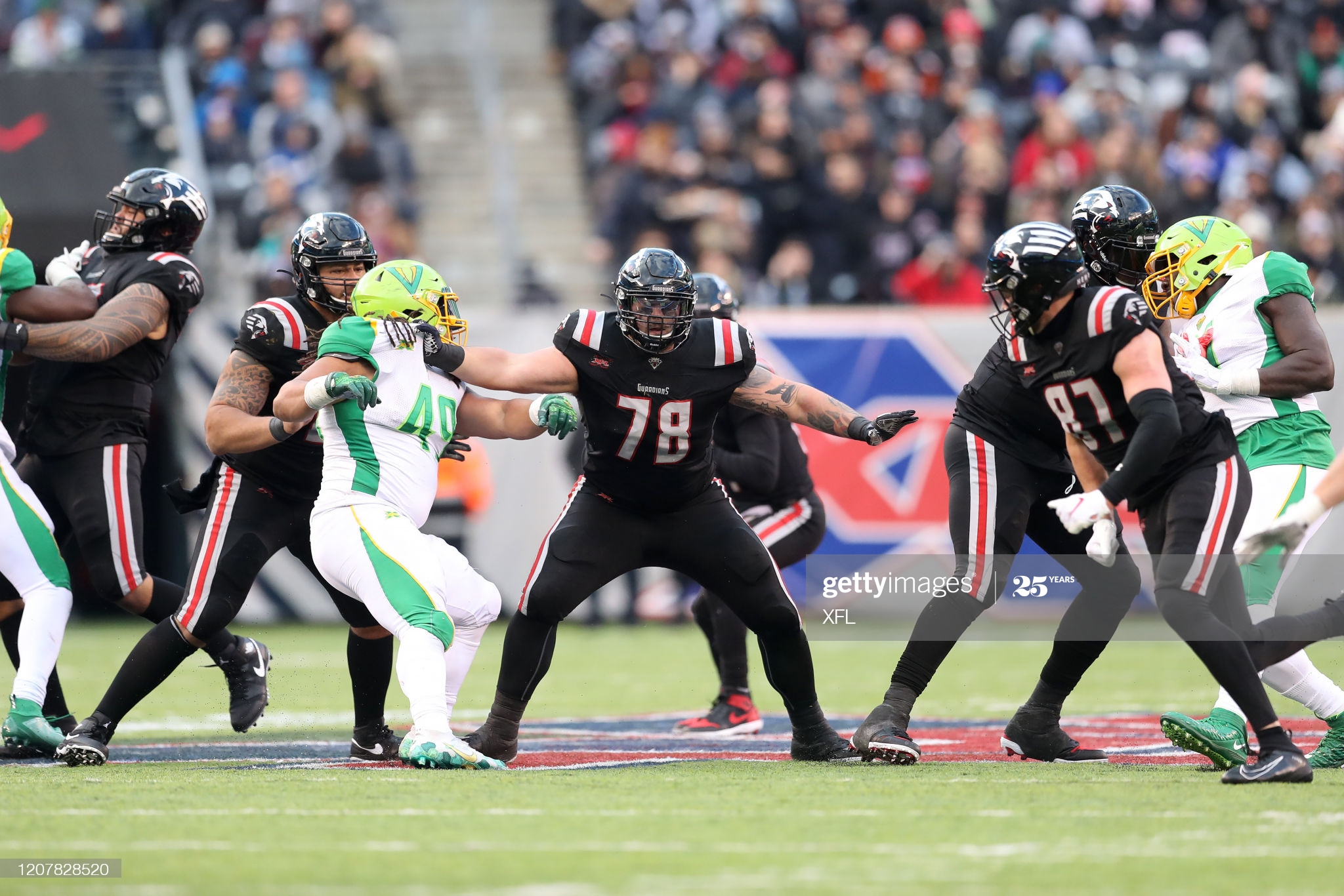 In part as a response to the coronavirus pandemic, the Steelers went on record as saying that they would value players who have seen professional work, and they put that into action by signing nine players from the XFL to contracts—though in spite of that they still signed 10 rookie college free agents, with required them to release three players to make room.

Yet another one of those XFL players was Anthony Coyle, a 6’4”, 298-pound offensive tackle. A Staten Island native, he state in-state at Forham. He actually began on the defensive side of the ball at nose tackle. However, he was switched to the offensive trenches during his junior season of high school and has stayed there since.

While at Fordham, he logged 48 games played, even starting 10 as a rookie in 2014. He was a first-team player in the All-Patriot League during his junior and senior seasons after placing on the second team as a sophomore.

Fordham, of course, is not a prestigious football factory, and he went undrafted in 2018, but signed as an undrafted free agent with the Houston Texans. He failed to make the 53-man roster, and eventually signed to the Green Bay Packers’ practice squad in late September.

He stuck around through the Summer of 2019, but again failed to make the roster, and the Packers did not re-sign him to their practice squad. The Atlanta Falcons signed him to theirs in early November, where he spent the rest of the season.

From there, after failing to be signed to a futures contract, he entered the XFL draft, where he was selected by the New York Guardians. He played as a guard there in the starting lineup, showing his capacity to play both inside and outside.

The Steelers signed him on April 16 officially, not long before the start of the 2020 NFL Draft, on the same day that they agreed to terms with cornerback Breon Borders, defensive back Arrion Springs, and center John Keenoy.