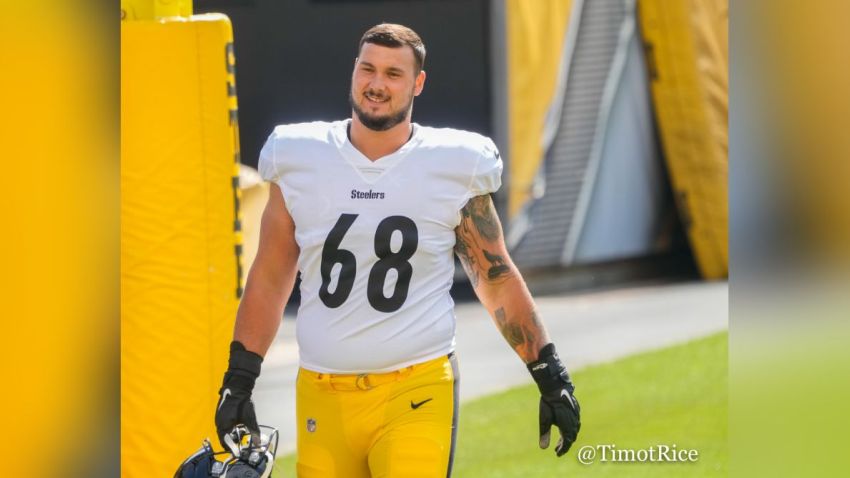 The Pittsburgh Steelers made yet another transaction on Tuesday and this one once again included a player being waived from the team’s Reserve/Injured list with an injury settlement.

As reported by us on Monday, the Steelers waived tight end Dax Raymond from the team’s Reserve/Injured list with an injury settlement as well.

In related news, defensive end Calvin Taylor cleared waivers on Tuesday after being waived injured on Monday by the Steelers and he has now reverted to the team’s Reserve/Injured list.

Currently, Taylor, defensive tackle Demarcus Christmas, and defensive back DeMarkus Acy are the only players on the Steelers Reserve/Injured list.