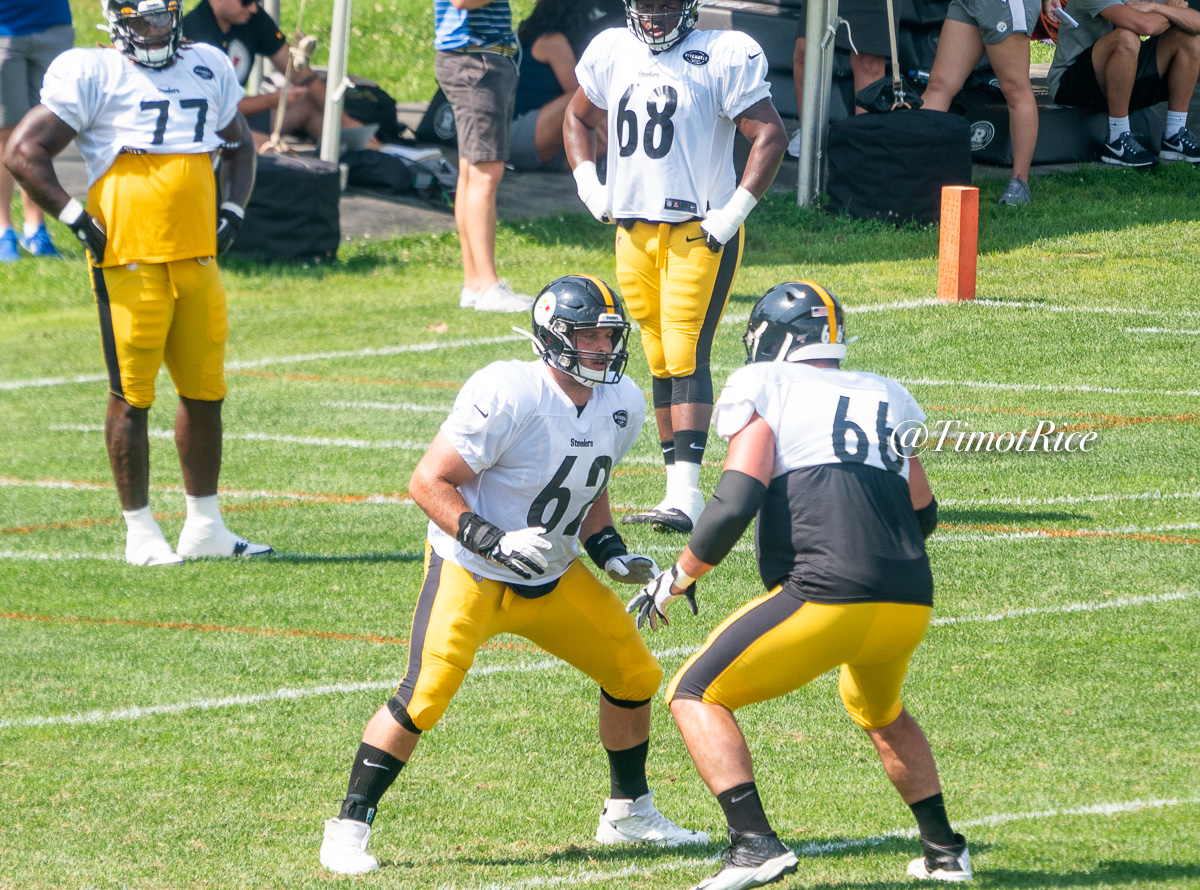 Topic Statement: The NFL will adopt a practice squad rule for the 2020 season that prevents teams from ‘poaching’ players from other practice squads.

Explanation: As we sit here, the league is in the process of constructing strategies to try to mitigate the effects of a potential outbreak, including the expansion of practice squads, which may have up to six players of any level of experience on them. Some have argued that teams should only be permitted to promote their own practice squad players.

Every team will have to have a mitigation plan put in place, which will include filling up a practice squad that will be presumably larger than normal. With the possible exception of a team actually experiencing a viral outbreak and needing to fill up their roster, it would be irresponsible to allow teams to sign other teams’ contingency players under these circumstances.

One major concern with this would be that it will necessarily involve moving a player from one controlled environment and introducing him into another. If you promote a player from your own practice squad, he is already in your building and around the rest of your players. If you bring him in from another city, that’s another opportunity for cross-contamination, so to speak.

Well, to start off, what the NFL should do and what the NFL will do are often at odds, so if you want to argue that this is something the league should do, that’s not the same as predicting it will happen. For the reason stated above—a possible outbreak—that is sufficient reason for them to be reluctant about doing this.

Additionally, it should present minimal risk to move a player from one team to another, because everybody will be tested under the same standards. If he tests clean in Pittsburgh, he’ll test clean in Baltimore. Players are still going to be traded, so this is not much different. The team that loses a practice squad player will simply sign another player. Happens every year.