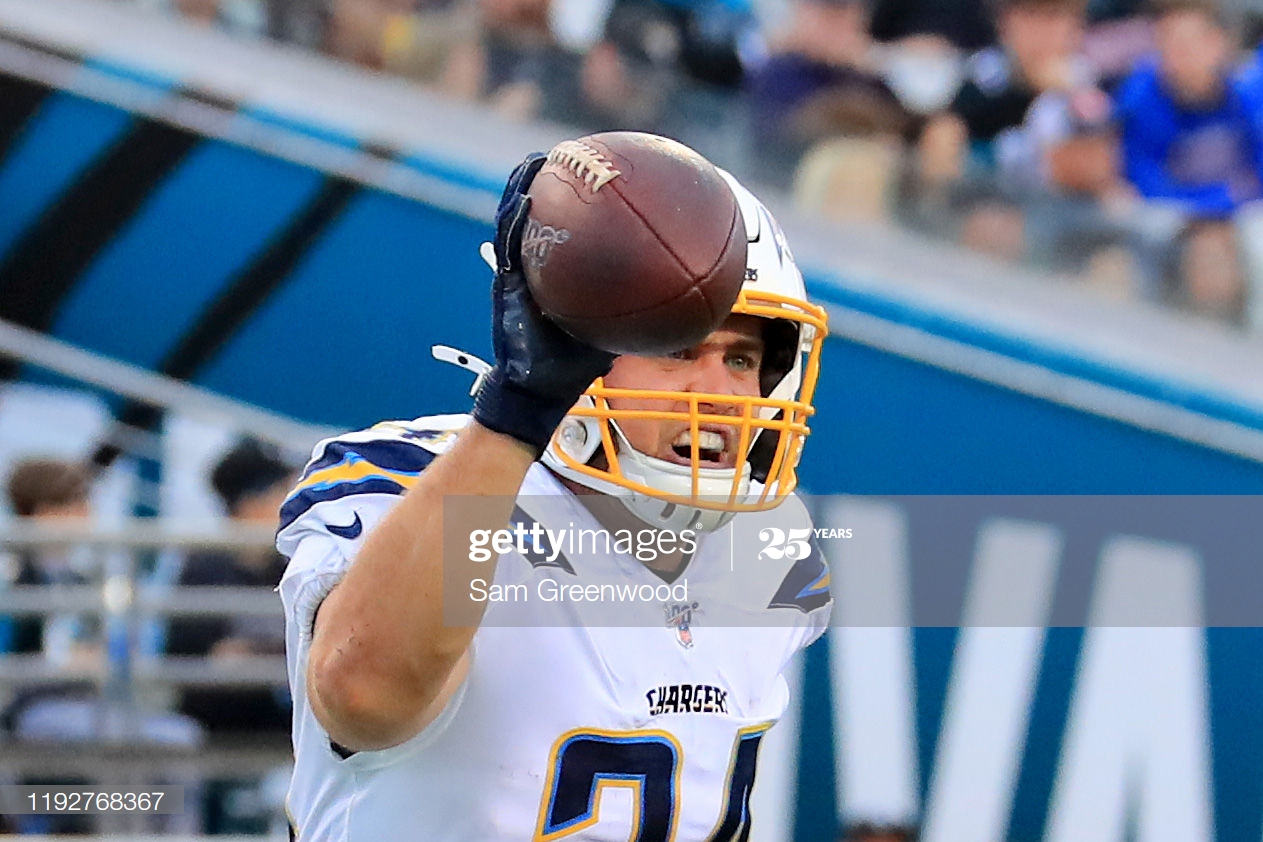 Also of note were the releases of Mark Barron, Anthony Chickillo, Johnny Holton, and Roosevelt Nix, and the retirement of Ramon Foster, as well as three significant signings in free agency, adding a new fullback in Derek Watt, a potential starting lineman in Stefen Wisniewski, and a new tight end in Eric Ebron.

Derek Watt: For once we actually have something to talk about on the fullback front, so we might as well take the opportunity to make the most of it. The Steelers signed Derek Watt, the older brother of T.J. Watt, to a three-year contract worth nearly $10 million, averaging $3.25 million per season, which makes him the second-highest-paid player at his position based on average annual salary.

Coming over from the Chargers, Watt is going to be a 300-snap player on special teams. Whether or not he has a bigger role offensively than he did in Los Angeles, or than the Steelers have had for their position, remains to be seen, though it wouldn’t entirely shock me. 200-250 snaps is not entirely unreasonable depending upon how the season develops, and, most importantly, if it actually works.

Roosevelt Nix: After five years with the Steelers, Roosevelt Nix was waived earlier this offseason. The decision came after the contract with Watt was agreed to, though not signed, and Nix’s agent made it clear that they had asked to be released. In spite of that, he remains in search of another team. He only played in three games last season and spent most of the year on injured reserve.

Fullbacks don’t get drafted very often, but when they do, it’s basically never after a team just signed one to a big deal in free agency. Fullback is the only offensive or defensive position in the game where you only have one guy. Sure, you may have someone who can play in an emergency—Trey Edmunds last year ended up playing a few snaps there—but there’s really no such thing as a true ‘backup fullback’. Especially since, for most teams, the position only logs 150 or fewer snaps.