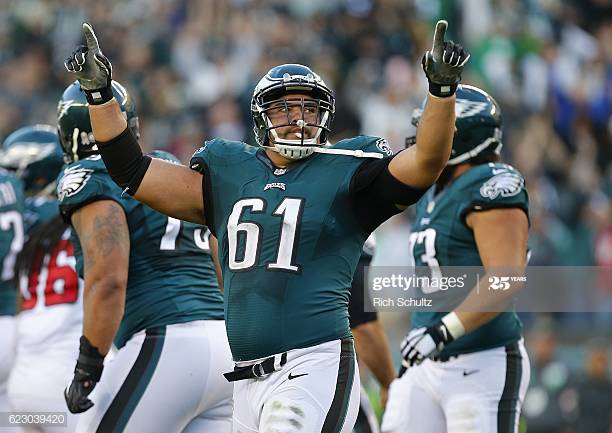 Some, though certainly not all, raised an eyebrow when the Pittsburgh Steelers allowed B.J. Finney to walk in free agency following the retirement of Ramon Foster. It had long been assumed that Finney would be in line to succeed Foster as the starting left guard, and he was coming off of the season in which he started the most games. They were willing to pay him more in 2019, but balked at a slightly larger price tag in 2020.

One has to wonder, however, if that didn’t have a lot to do with their understanding of the potential fallback options, particularly Stefen Wisniewski, the veteran interior offensive lineman coming off of a five-game starting stint with the Super Bowl champion Kansas City Chiefs, who would be coming home. They signed him to a deal worth about a third of what Finney got from the Seattle Seahawks.

Said Wisniewski about returning to Pittsburgh, “it’s definitely more exciting” to be able to go to a place where he knows he will be competing for a starting job “because it’s not just any starting job; it’s a starting job for the Pittsburgh Steelers, where I grew up”.

“Getting to play for my hometown team, with all my family and friends at every game, that’s always something that I hoped could happen someday”, he went on. “The fact that it all just, the stars kind of lined up here, and I was super excited and jumped on that opportunity really quickly”.

Last year, after the Philadelphia Eagles let him go prior to the start of the 2019 season, Wisniewski remained unsigned for several weeks into the year until the Chiefs called him up for depth after they experienced some injuries. After his five-game starting stint through the postseason, he says that he “did have other options” aside from Pittsburgh this offseason, including the Chiefs being interested in retaining him.

“It’s tough to turn down your hometown team”, however, “let alone when you’ve got a great opportunity like I have”.

This is not the first time that the two sides have had interest in one another, in actuality. He came in for a free agency visit back in 2016, just before he signed with the Eagles, where he would play for three seasons, starting in a Super Bowl in 2017.

The Steelers still had Foster and David DeCastro at that point, as well as Cody Wallace, plus Chris Hubbard and Finney, coming off a year on the practice squad. They were looking for depth at that time, while Wisniewski still had visions of being a full-time starter.

He’s not being handed a starting job now, either, but he does have a good chance of getting it. As long as he performs at the level of a starter, he may be given the job, because the current alternative would be kicking their right tackle inside to left guard, where he has one career start.