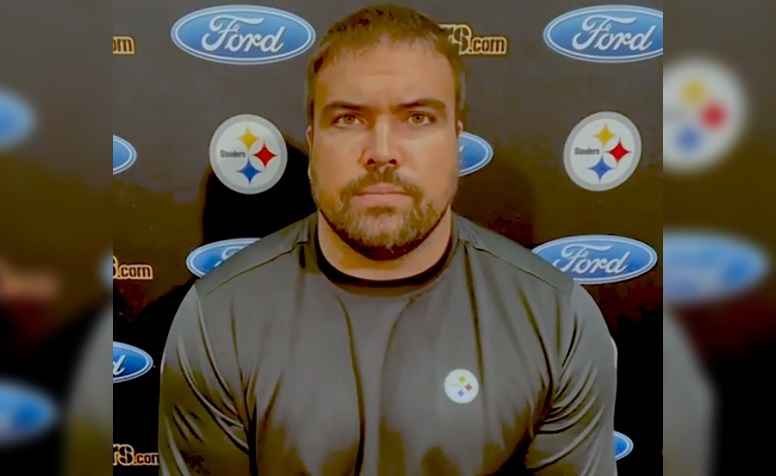 Were you surprised to see the Pittsburgh Steelers waive veteran offensive lineman Stefen Wisniewski on Saturday? If so, you’re not alone as that transaction even caught me off guard a little bit and especially with him being activated back to the 53-man roster from the team’s Reserve/Injured list earlier in the week. While Wisniewski ended Week 9 on the injury report as doubtful with a pectoral injury, he was not listed on the NFL transaction sheet as being waived with an injured designation. In short, he is now subject to waivers like all other players now that the annual trade deadline has passed. So, with that, let’s look at the financial impact the Saturday waiving of Wisniewski will have on the Steelers.

First, it’s important to point out that with Wisniewski being a vested veteran, his full 2020 base salary of $1.05 million is fully guaranteed. He’s already been paid $555,882 of that by the Steelers. The remaining $494,118 will also be paid by the Steelers unless another team claims Wisniewski off waivers on Monday, which is plausible if the veteran offensive lineman is fully healthy and ready to resume his career. The Steelers timing related to their waiving of Wisniewski seems to be so that the team has a tiny chance of not being on the hook for the remaining $494,118 owed to veteran offensive lineman. Remember, that’s nearly $500,000 in salary cap space and the team could certainly use it in 2021 should another team claim Wisniewski.

What’s next for Wisniewski and is there a chance he returns to the Steelers? It’s possible, but I would be surprised if he does and that even includes his chances of being signed to the practice squad. Obviously, should the Steelers incur quite a few injuries to their offensive line in the coming weeks, Wisniewski, if healthy, would be a prime candidate to be re-signed. However, the fact that Wisniewski was waived on Saturday in lieu of the team parting ways with either Derwin Gray or J.C. Hassenauer, both of whom are very inexperienced, tells us a lot.

For now, be on the lookout Monday for the claiming of Wisniewski off waivers. I bet that’s what the Steelers are hoping happens. Hey, the three other teams in the AFC North division could all likely use a veteran interior offensive lineman such as Wisniewski on their roster right now, assuming he could pass a physical. Stay tuned because we just might have more news to post about Wisniewski as soon as Monday afternoon.

Also, for those asking or about to ask, the Saturday waiving of Wisniewski has zero impact on the compensatory draft pick value formula as his contract wasn’t lucrative enough to qualify for it.