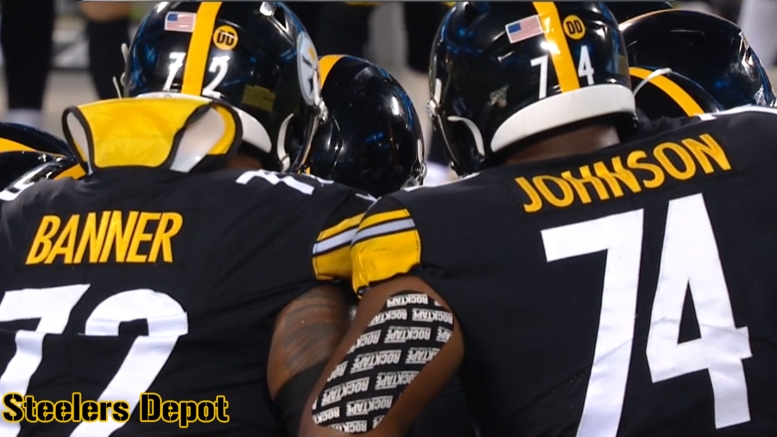 Technically speaking, Fred Johnson did not play any games last season as a Steeler. But he did play in multiple games as a Cincinnati Bengals lineman. In the second quarter of the season or so, Pittsburgh waived him in order to make necessary injury-related moves, and the Bengals claimed him off waivers.

Prior to that, he was a priority college free agent signing by the team after the 2020 NFL Draft, and he had drawn the notice of Ramon Foster early on, saying that he and fellow lineman Garrett Brumfield had caught his eye.

He kept catching the eyes of the coaching staff throughout the offseason, and was consistently working with the second-team offensive line at guard, though he did get moved around some. A college tackle, they wanted to expand his repertoire.

But after injuries at quarterback and running back, the Steelers had to promote Trey Edmunds and Paxton Lynch from the practice squad to the 53-man roster. Johnson and outside linebacker Jayrone Elliott were the players that they let go, and they would never see the former again.

Not only did the Bengals claim him off waivers, they worked with him, and he eventually played, even starting the season finale, due to injury, at left tackle. At the moment, he is expected to be in the mix to start somewhere along the line, perhaps at right guard or right tackle, in 2020. Meanwhile, the Steelers are once again looking to boost their offensive line pipeline.