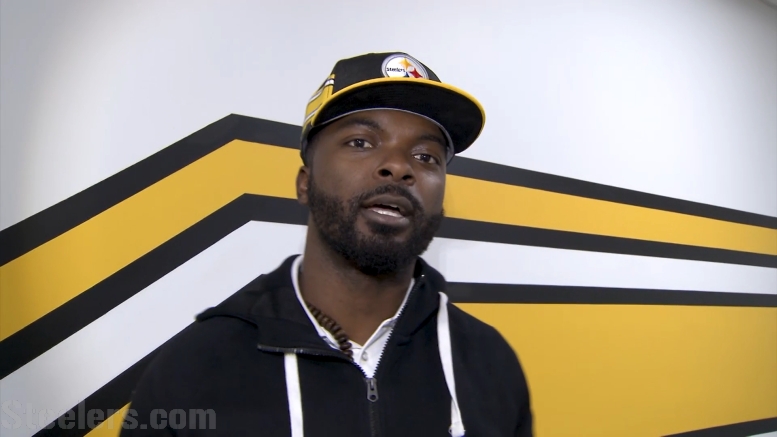 I was on the ‘Re-Sign Eli Rogers’ Committee in the offseason. I was a member of the ‘Eli Rogers Should Make The 53-Man Roster Festivities of late August. For months, I’ve been a part of the re-energized Re-sign Rogers campaign, but to no avail, as the Pittsburgh Steelers clearly have no interest in doing so, instead signing two practice squad players—one from another team—to their 53-man roster.

And so after a four-year NFL career, the former undrafted free agent out of Louisville is taking what he surely hopes to be a temporary detour, agreeing to sign with Vince McMahon’s rebooted XFL. He was selected by the D.C. Defenders yesterday in the league’s Supplemental Draft.

Truth be told, it doesn’t look like he’ll have much company in terms of familiar names. I don’t proclaim to have an encyclopedic knowledge of every single player who has spent a minute on the Steelers’ 90-man offseason roster, but the only name that immediately jumps out at me on the Defenders’ roster is 2015 fourth-round cornerback Doran Grant.

Another name is Justin Thomas, a wide receiver who spent time on the practice squad last year. If I recall correctly, he may not have even seen any time in the preseason, or if he did, it happened very late, in 2018. Dorian Johnson, also taken in the Supplemental Draft, is from Belle Vernon and graduated from Pittsburgh.

Way back in 2015, Rogers, as a rookie, spent the year on the Reserve/Injured List, suffering a foot injury early in training camp. It happened so early on that he didn’t even get into a game, yet the team was impressed with him enough that he had already been taking reps with the starters, and they kept him around all year.

With Martavis Bryant suspended and Markus Wheaton injured, Rogers had to step up and play a big role that year as the slot receiver, working around Antonio Brown and then a mixture of Sammie Coates and Darrius Heyward-Bey, later Cobi Hamilton and Demarcus Ayers—somewhat reminiscent of the team’s current receiving options.

Rogers would catch 48 passes for 594 yards and three touchdowns that year in 13 games, but the drafting of JuJu Smith-Schuster in 2017 ensured the demise of his role as the primary slot receiver. Though he did spend most of 2018 on the Reserve/Injured List with a torn ACL, he caught only 30 passes for 228 yards and one touchdown over the past two seasons.

The Steelers re-signed him this offseason, but he ultimately lost out to Ryan Switzer and Johnny Holton for the final roster spot. Given that Switzer is on the Reserve/Injured List and Donte Moncrief has since been released—and Smith-Schuster is sidelined with an injury—it’s surprising Pittsburgh didn’t come calling, but clearly, they’ve moved on. Rogers is, too, and perhaps to another NFL team in 2020 if he’s fortunate.

If you’re a fan of mine and watched me in the NFL at the Steelers, retweet and like this if you are going to follow my journey and continue to support the XFL for the @XFLDefenders 💜🎯