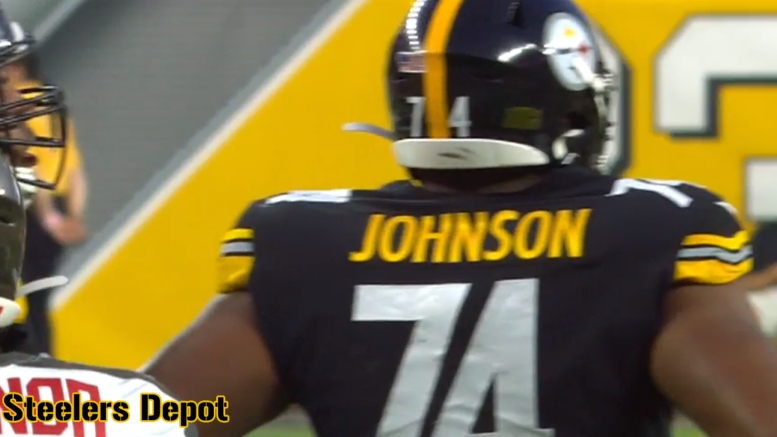 Ordinarily, there is pretty minimal risk of losing players to the waiver wire in the middle of the season, especially when it comes to players with basically no playing experience, like rookie or first-year undrafted free agents.

The Pittsburgh Steelers are doing a bang-up job of bucking that trend and defying the odds in that regard this year, as, since the final 53-man roster was made, they have had no fewer than three players, all undrafted free agents who had never played in a game before, claimed off waivers.

First to be claimed was wide receiver Diontae Spencer, who was undrafted several years ago but never caught on in the NFL. He later found success in the CFL and re-entered the NFL radar this past year on Pittsburgh’s roster.

While he was in contention for the Steelers, he did not make the 53-man roster. He was waived, the Steelers reportedly wanting to re-sign him to the practice squad, but the Denver Broncos claimed him off waivers. Primarily used as a return man, he has 13 punt reutrns for 118 yards, and one kick return that he has taken for 60 yards. He has one reception for eight yards.

The next was Tuzar Skipper the rookie outside linebacker out of Toledo. He not only went undrafted, but unsigned following the draft. he was invited to the Steelers’ rookie minicamp and flashed enough to earn a spot on the 53-man roster.

He ended up making the most of that opportunity, and finished the preseason leading the league with five sacks, including a couple of forced fumbles. He made the initial 53-man roster, but the Steelers waived him shortly before the opener, hoping to move him to the practice squad, to add Johnny Holton as the sixth wide receiver.

Unfortunately, he was claimed by the New York Giants, and he remains on their roster. though he hasn’t played much, totaling just a few dozen snaps so far on the season (though more than former college teammate Olasunkanmi Adeniyi), he does have two tackles and half a sack.

The most recent victim of the waiver wire was rookie undrafted lineman Fred Johnson. Initially signed after the draft out of Florida, the Steelers were focused on him throughout the offseason, and he lasted through the first five weeks on the 53-man roster as the ninth lineman and a healthy scratch.

With injuries necessitating a roster spot, however, he was one of the low man on the totem pole, so he got waived, and we learned yesterday that the Cincinnati Bengals claimed him off waivers.

It’s unfortunate for the Steelers to have had such rotten luck in this category this year, but arguably the worst thing about it is that it’s going to fuel fans in the future from continuing to insist that their favorite underdog will “never clear waivers” during August debates.