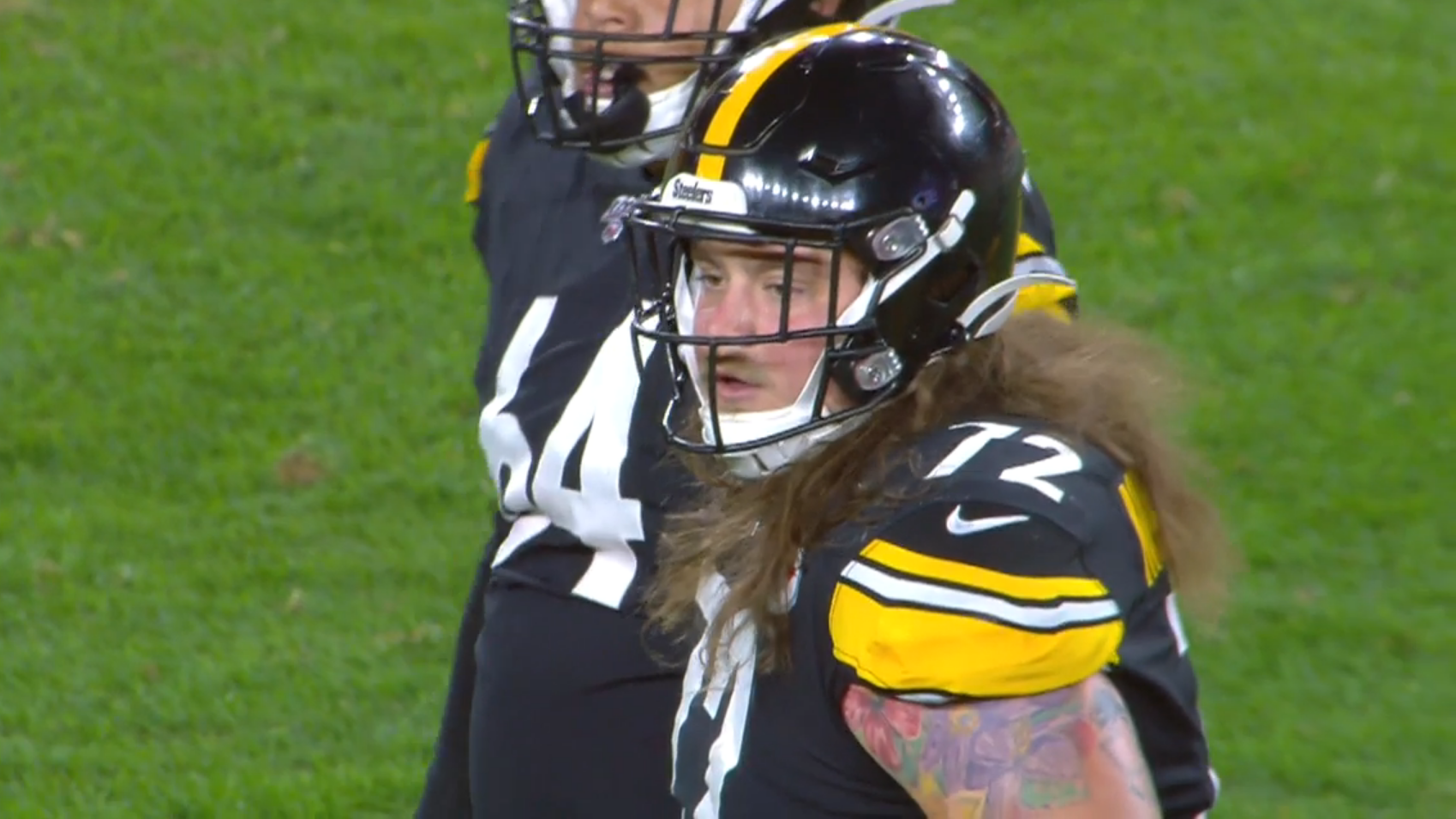 One man’s misfortune is another man’s opportunity. Such is life in the National Football League, especially as it concerns injuries. In this latest chapter of the neverending tale, the misfortune has fallen at the feet of Lavon Hooks, the first-year defensive lineman who has been in the Steelers’ camp for the past four years.

Hooks spent the past two seasons on their practice squad, and was optimistic about his chances of making the 53-man roster this year, although outwardly, it certainly didn’t look as though he was being favored for one of the six roster spots penciled in for defensive linemen.

More likely, he was once again going to be in the mix for a spot on the practice squad, and it looked as though his primary competition would be fellow first-year defensive lineman Henry Mondeaux, who was signed by the Steelers originally as an invitee to rookie minicamp, replacing Chris Nelson, who was one of their AAF signings (don’t worry, the team waived Hooks injured and signed another AAF player to replace him, Jayrone Elliott).

Mondeaux has been impressive within his own sphere. While he didn’t get time early in the game, he has clearly been one of the better players on the field when he is out there, and that’s all you can ask of a player logging snaps on the lower strings. Even if he officially has recorded only one tackle through two games.

Originally signed out of Oregon by the New Orleans Saints last year, this is Mondeaux’s second offseason in the NFL, and it shows that he’s not entirely a rookie. While he doesn’t seem to have much hope of edging out either Daniel McCullers or rookie Isaiah Buggs for a spot on the 53-man roster, he seems to be in prime position to stick with the team on the practice squad.

I believe most of us, if not all of us, in fact had already had him making the practice squad over Hooks by our most recent roster predictions. The truth is that Hooks had not performed at the same level that he has the past two years, though he would have still had two games to turn things around. After five offseasons though, there’s a point at which you have to say enough is enough with a player if he can’t even crack a roster.

That being said, I did always like Hooks, and entering training camp, I was hopeful he would be able to compete for a roster spot. That obviously won’t be the case now due to injury, but I wish him a speedy recovery.