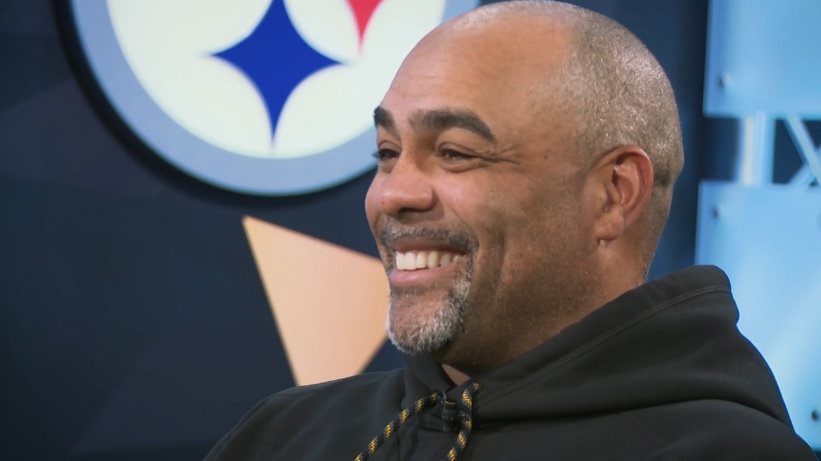 Though Teryl Austin’s role was already spoken to by Mike Tomlin earlier in the offseason, he confirmed what his job description will be in 2019. In an interview with Steelers.com’s Missi Matthews, Austin was described what he was brought in for.

“I think it’s pretty much what Mike said,” Austin told Matthews. “I’m going to be working with the defensive backs, which is the main reason why I was brought here. And then on gameday, I’ll be helping in terms of watching replays, different aspects of it, trying to relay down to Mike whether we have an opportunity to challenge or not challenge.”

Austin’s expertise has been with the secondary. After serving as a grad assistant at Penn State in the early 90s, where he was hired by Tom Bradley, he followed Jim Caldwell to Wake Forest to serve as the secondary coach. His first NFL job was to coach the Seattle Seahawks’ defensive backs. He was in that position when Pittsburgh beat Seattle in Super Bowl XL. Austin had the same role with the Baltimore Ravens for three seasons from 2011 to 2013.

Playing for the Pitt Panthers in the 80s, he was a star defensive back, picking off seven passes in 1985 for some uninspiring Pitt teams post Dan Marino. His knowledge of the position coupled with the opportunity to come to the Steel City was the perfect match for both sides.

“I think one of the things when you’re looking for a job, you want to look for a place that has a good stability, good reputation, good players, good strong staff, and I think this place had it all. Plus it was an opportunity for me to get back to Western Pennsylvania. Been out of here for a long time. All that kinda blended together and made it for an attractive option.”

He was born and grew up in Sharon, PA, just over an hour north of the city. Austin joins a lengthy list of Steelers’ coaches with ties to Pittsburgh. Danny Smith and Bradley were born in the Keystone State while Jerry Olsavsky grew up in Youngstown and played college ball at Pitt. Olsavsky and Austin were teammates for two seasons in college.