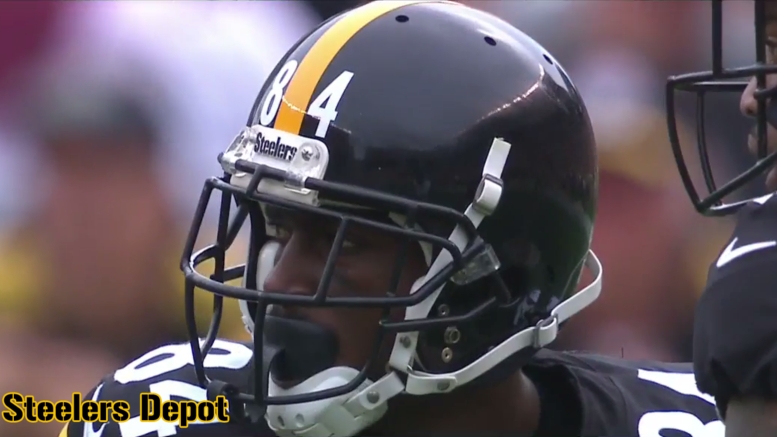 That’s what Antonio Brown said of himself appearing on LeBron James’ The Shop late Friday night. Brown touched on a variety of topics but came down hard on quarterback Ben Roethlisberger, accusing him of being the one with the ego.

“It’s like one of those things where, it’s the ego,” Brown said on the show. “I don’t have an ego. Because like, bro, I’m just trying to win.”

Brown has previously accused Roethlisberger of having an “owner’s mentality,” the freedom and desire to criticize others without being critical of his own play.

Let’s be really honest here. Roethlisberger has an ego. Brown has an ego. Most Hall of Famers, or future ones in their cases, have egos to some degree. So Brown flatly denying he has one, the same guy who showed up to training camp in a helicopter and reportedly spends training camp in separate housing from the dorm life the rest of the team is stuck with – to be fair, Roethlisberger may do the same, I’m not sure – is insanity.

That rocky relationship with Roethlisberger, that finally boiled over late in 2018, is at least one large reason why Brown wants out. He admitted there’s no way he think he can return to Pittsburgh and make it work.

Given these new comments about Big Ben, in addition to the things he’s said over these last couple months, Brown is right. There’s no path to Brown returning to the team and fixing things, even if Kevin Colbert left that door open, a move that was more posturing than anything connected to reality.

Brown, and his non-ego self, will be sporting a new uniform. Probably within two weeks. After the Combine, we’ll probably hear more speculation about teams seriously interested and what compensation AB might bring.

Catch the clip below though be warned, very much some NSFW language in here.