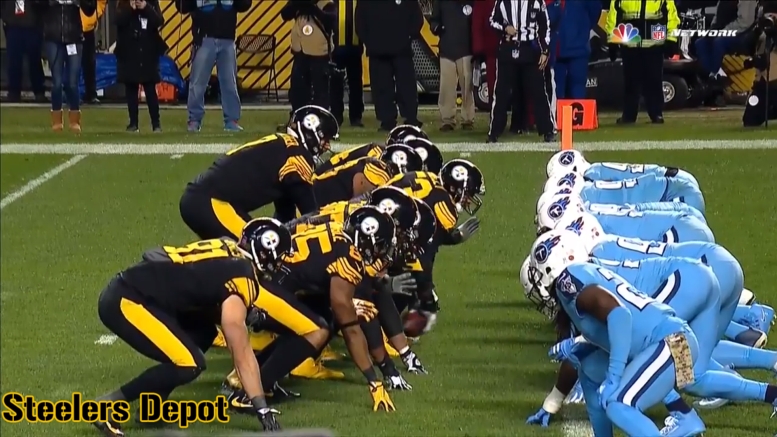 In 2018, the Pittsburgh Steelers’ offense has all the potential in the world to be one of the most potent in the league. In order to do so, they’re going to have to be a much more efficient bunch. Especially in the red zone. It’s a reality Art Rooney II recognized when speaking to reporters earlier in the week.

“I think over the course of the season, we felt like we could be better on third-down conversions and red-zone conversions,” Rooney said per the Trib’s Joe Rutter.

It’s an issue we harped on all the time.

Overall, they had one of the worst red zone offenses despite as much talent as anyone. For nearly the entire year, they were bottom of the barrel. It wasn’t until the final couple of games, including a sleepwalk in the finale against Cleveland, where things perked up and they finished 18th in the league. Still a far cry from where they need to be. It’s one of the larger criticisms of Todd Haley, who was still ultimately dumped for his rocky relationship with Ben Roethlisberger and others.

And it’s been a problem for several years. In 2016, the Steelers finished 16th and in 2015, only 13th. They haven’t been in the top ten since 2007, Tomlin’s first year, and that’s an objective disappointment.

In terms of the agenda, fixing the red zone is at the top of Randy Fichtner’s list.

For example, over a two week stretch in victories over the Cincinnati Bengals and Kansas City Chiefs, Pittsburgh went a combined 6-22 on 3rd down. Not good enough.

Of course, this is an idea we’ve heard from Rooney and the Steelers before. He said the same last August.

“One of the things we’ve had over the years is that we’ve been a little uneven, a little inconsistent here and there and last year, like being in the red zone, we’ve got to be better in the red zone and it’s just a matter of being consistent.”

Hopefully in 2018, there’s some action that changes along with those words.