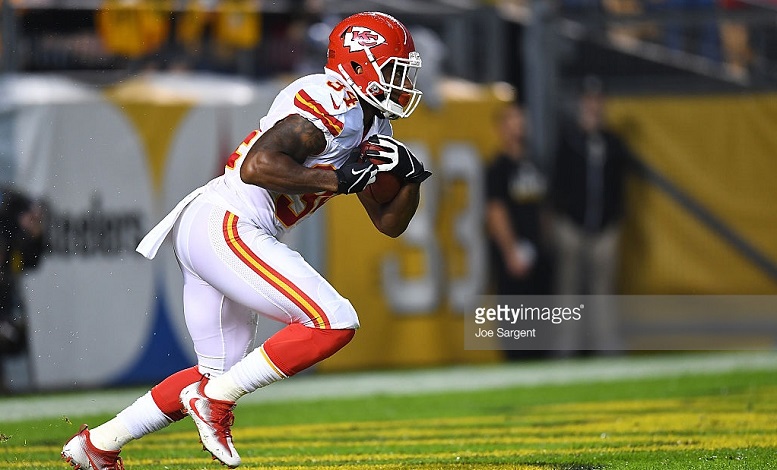 Topic: Have the Steelers improved their kick return game over recent seasons?

It hasn’t really been much of a secret that the Steelers have lacked a dynamic kick returner since they took Antonio Brown off of that job half a decade ago. What has followed in the wake of that decision has been a caravan of  underwhelming performances from the likes of Felix Jones, Markus Wheaton, and Fitzgerald Toussaint.

So one would say that it’s hard for them to go anywhere but up, and at least on paper it would seem that they have added players who may be capable of strengthening that unit. I think it should pretty much go without saying that Knile Davis is a more desirable option to serve as the up back than is Toussaint, for example.

While he only has a handful of returns over the past couple of seasons, Davis holds a career average of 26.8, which is vastly more than the Steelers have been getting lately, so even if he is one of two options back there, that would seem like an upgrade.

Yet it did only have six returns of 40 yards or more in his career on 73 returns, and you might like to see more than that. The Steelers have also brought in a couple of rookies who have some experience in returns, though none of them substantial, and if so, leaning more toward punt returns than kick returns.

The bigger issue than the actual return man may still prove to be, however, the blocking up front, and we have taken a look at that issue a few times over the course of the past couple of years. While it is often the case that the returner’s vision prevents him from hitting the right lane, many other times the alley closes due to a missed assignment in the blocking. That has to be fixed before success in the return game can come.