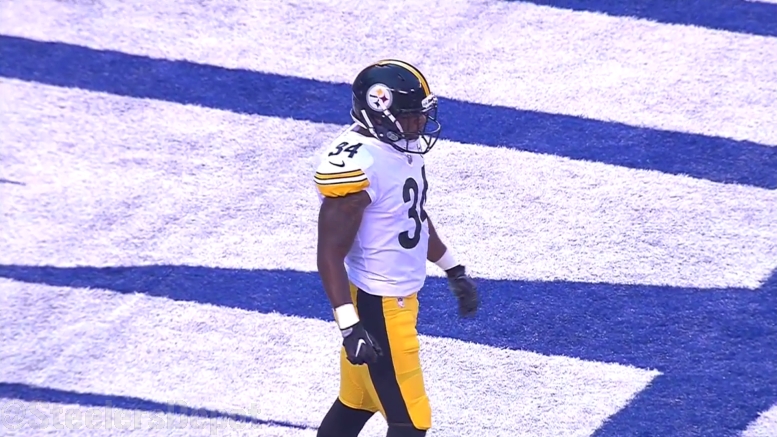 The Pittsburgh Steelers need to trim their roster down to 53 players by Saturday evening and it appears as though running back Knile Davis won’t be on the final list.

According to Ian Rapoport of NFL.com, the Steelers will be releasing Davis.

Davis, who signed with the Steelers this past March, didn’t have a great preseason when it came to him running the football and returning kickoffs. He ended the preseason with 20 carries for 68 yards. and returned six kickoffs for 109 yards for an 18.2 average.

With Davis seemingly now out of the picture, there’s a good chance that running back Terrell Watson will ultimately make the final 53-man roster this year as the team’s No. 3 option behind Le’Veon Bell and rookie James Conner.

Watson, an Azusa Pacific product, had a great preseason and even started the Steelers Thursday night preseason finale against the Carolina Panthers.

In the three preseason games that he received carries in, Watson rushed for 173 yards on 37 total totes. He also caught 6 passes for 47 yards.

On a big news day for #Steelers RBs, source says they are releasing RB Knile Davis.