Here’s a weird one for you. You’d think for an NFL franchise, a billion dollar league several times over, transportation wouldn’t be an issue. But for the Pittsburgh Steelers and several other teams, that could be a problem in 2017.

Forbes recently reported American Airlines is suspending their charter deal with six teams, including the Steelers. From their article.

“American will end agreements to fly the Arizona Cardinals, the Baltimore Ravens, the Indianapolis Colts, the Jacksonville Jaguars, the Miami Dolphins and the Pittsburgh Steelers during the 2017-2018 season, according to an internal memo obtained by Forbes.”

American confirmed the report, saying they were cutting back in order to have the “right aircraft available.” The airline is still providing flights for the Carolina Panthers, Dallas Cowboys, and Philadelphia Eagles. The airline is clearly choosing their Keystone side.

You’d think any airline would love to have a deal with the Steelers, considering they had the fewest miles of any team last season. Alas, it’s not the case.

American said they have notified each team affected by the change and I’m sure the Steelers and everyone else will find another carrier before the season starts. Just stay away from United.

Worst comes to worst, I have the perfect aircraft for the team. 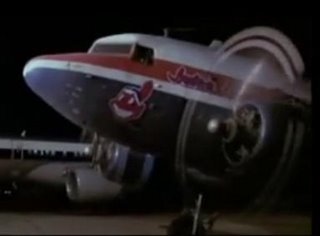