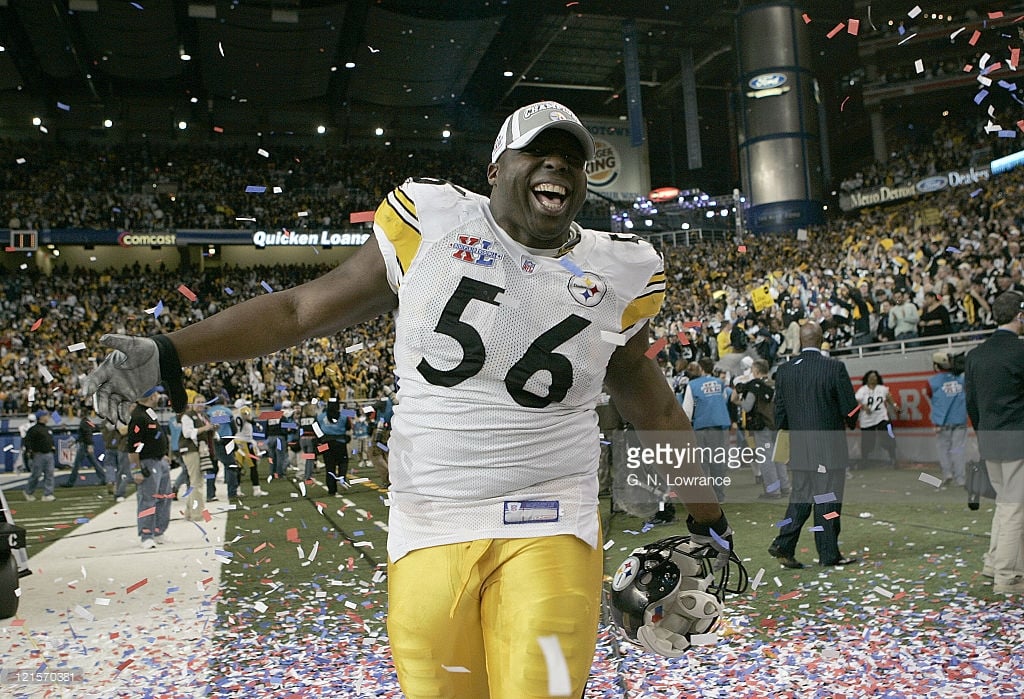 Chuckky Okobi might be the most familiar name we’ve done in this series. Like Jon Gruden’s nickname or the evil doll, it’s a memorable name. Okobi did well to stick in the NFL but it was a largely unremarkable career. Six seasons with the team, 77 career games, but only seven starts.

Five of those seven came back in 2002, filling in when Jeff Hartings suffered a left knee injury. His next two starts wouldn’t come for another four seasons, seeing action twice in 2006. Again, he served as Hartings’ understudy, running the show after the starting center sprained his MCL.

Though 2006 was Hartings final year, Okobi couldn’t ascend into the starting role. He lost out to Sean Mahan – maybe the only time those words have ever been typed around these parts – and Mike Tomlin cut him at the end of camp. He latched onto the Arizona Cardinals, reuniting with Russ Grimm, but the team threw him on the street a month later.

Okobi spent the year on the street before the Houston Texans scooped him up after the ’07 season. He never made it to another camp, placed on IR in May, the end of his football career.

He dabbled in the rap game, going under the name “Chuck Wun,” and produced this funky Pittsburgh Pirates’ anthem in 2011.

Eat your heart out, Slim Shady.

His life took another left turn when he decided to open the Mansion at Maple Heights, a bed and breakfast in Shadyside, just outside of Pittsburgh. It’s still open today and I haven’t found any indication that Okobi stopped running it. You can visit their website here if you’re looking to get away from the hustle and bustle.

His business made headlines over a zoning issue regarding a tent. Riveting.

Okobi has been involved in another legal battle. Last March, a state court ruled the Steelers must pay him nearly $800 a week in compensation for disability benefits resulting from a neck injury suffered in 2006. You can read all the details here.