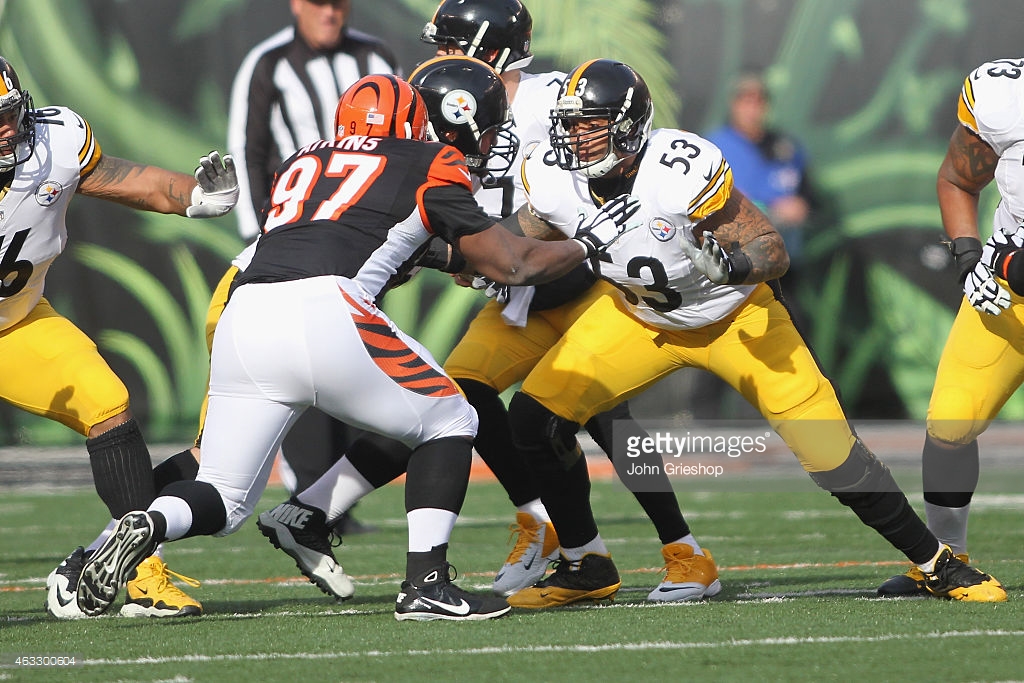 If the Pittsburgh Steelers win the Super Bowl this year, they’ll capture their 7th Lombardi trophy.

No one might be happier than Maurkice Pouncey, who underwent just as many surgeries over the course of the last year.

He tells ESPN, as written by beat writer Jeremy Fowler here, that he went under the knife a total of seven times to repair his broken fibula and the many complications that unfortunately came along with. From the ESPN article.

“The Steelers’ Maurkice Pouncey is relieved to be done with a horrific 2015 season that saw the Pro Bowl center undergo six surgical procedures and a skin graft, he told ESPN.”

Pouncey says a staph infection formed in October resulting from the initial surgery. We had assumed for quite some time that he suffered an infection based on the photos taken of him but this is the first time he’s confirmed it. He also, according to Fowler, developed an E. Coli infection later on.

Our resident doctor Melanie Friedlander mapped out most of it back in October. Though at the time, it was still unclear if Pouncey would return, the exact nature of his complications not fully known, Pouncey has recently said there was zero chance of a 2015 comeback. Mike Tomlin kept up a good facade, never hinting at how severe his situation was.

The good news is that Pouncey has fully recovered and was a complete participant during OTAs and minicamp. Though the Steelers have said they’ll have to manage his snaps in training camp, he is certain to be ready for Week One against Washington.

Check out Fowler’s report for the full details of what Pouncey went through. Clearly, it paints an incredibly different time for him physically and mentally so kudos to him for being able to bounce back. Again, here is the link.